On Sept 25, the White House published a readout of a conversation between the leaders of Ukraine and the United States. 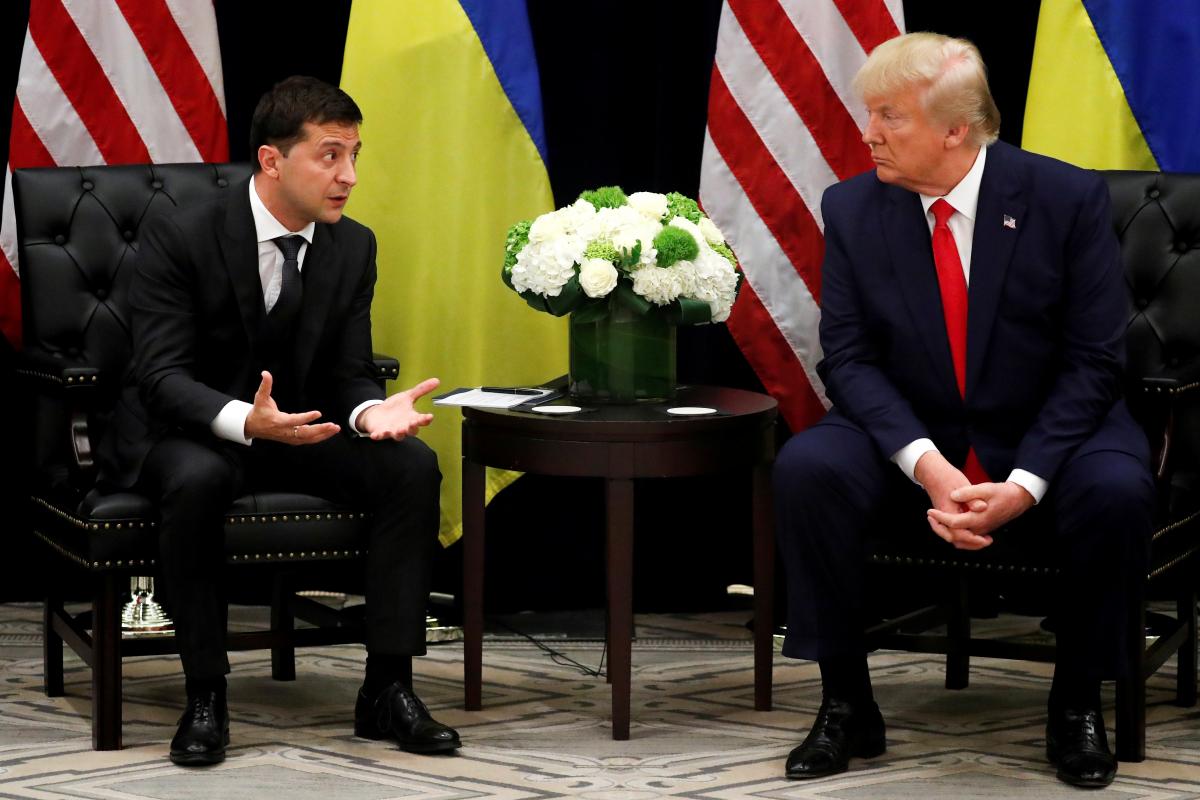 Ukraine never gave an official consent to the publication by the U.S. authorities of the transcript of a telephone conversation between Presidents Volodymyr Zelensky and Donald Trump, says former Ukrainian Ambassador to the United States Valeriy Chaly.

In an interview with LB.ua, the former envoy explained that there is a certain procedure for this.

If the Ukrainian side agrees to the publication of the transcript, it is necessary to coordinate its declassification.

"Telephone conversations have a certain limited access. In the United States, this is very clearly regulated: you saw this on the example of the latest scandal, which spoke of an ultrahigh degree of secrecy. Ukraine also has its own procedural aspects, which I cannot disclose. I know for sure: in order to agree to the publication, you must first remove all secrecy stamps from documents," said the ex-ambassador.

Chaly added that, as he understands, "such a procedure has not been carried out in Ukraine."

On Sept 25, the White House published a readout of a conversation between the leaders of Ukraine and the United States.

According to the the readout, Zelensky and Trump touched upon the topic related to the son of Trump's political rival Joe Biden, Hunter.

Prior to this, the House of Representatives announced the start of the impeachment inquiry over Trump's possible pressure on Zelensky.

On September 26, the U.S. House of Representatives Special Intelligence Committee published the text of a whistleblower complaint by an unnamed intelligence officer who first reported Trump's alleged pressure on Zelensky. The complaint was based on data from U.S. officials who shared it with the intel operative.

If you see a spelling error on our site, select it and press Ctrl+Enter
Tags:USATrumpChalytranscriptambassadorBidenZelensky