The issue of returning the recovered assets to Ukraine will be resolved at the intergovernmental level. 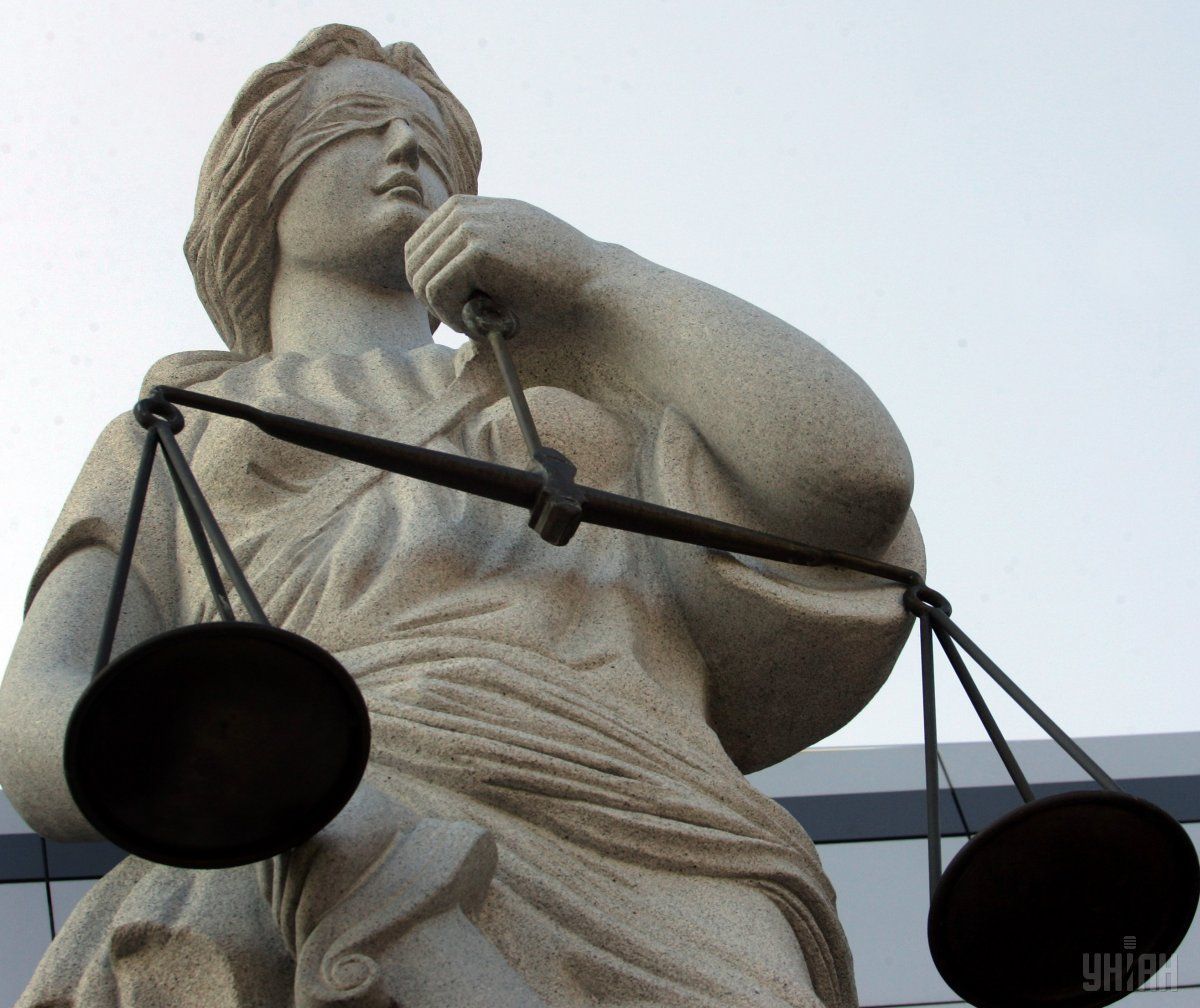 The Prosecutor General's Office (PGO) of Ukraine says a Latvian court has ruled to confiscate the funds worth US$30 million, which are associated with allies of the ousted Ukrainian ex-president, Viktor Yanukovych.

The funds were frozen in Latvia in early 2015 as part of the Ukrainian side's request for legal assistance, the PGO's press service said on October 15.

The issue of returning the recovered assets to Ukraine will be resolved at the intergovernmental level, the press service added.

As UNIAN reported earlier, in 2015, Ukraine's State Financial Monitoring Service, within a probe into transactions involving 44 non-resident companies of Yanukovych-led organized criminal group, revealed that the said companies in 2010-2013 received "investment" worth US$1.37 billion (in equivalent) via accounts in Latvian banks.

If you see a spelling error on our site, select it and press Ctrl+Enter
Tags:YanukovychLatviaassetscourtconfiscation