The document was also submitted to Ukraine's National Security and Defense Council and the National Institute for Strategic Studies. 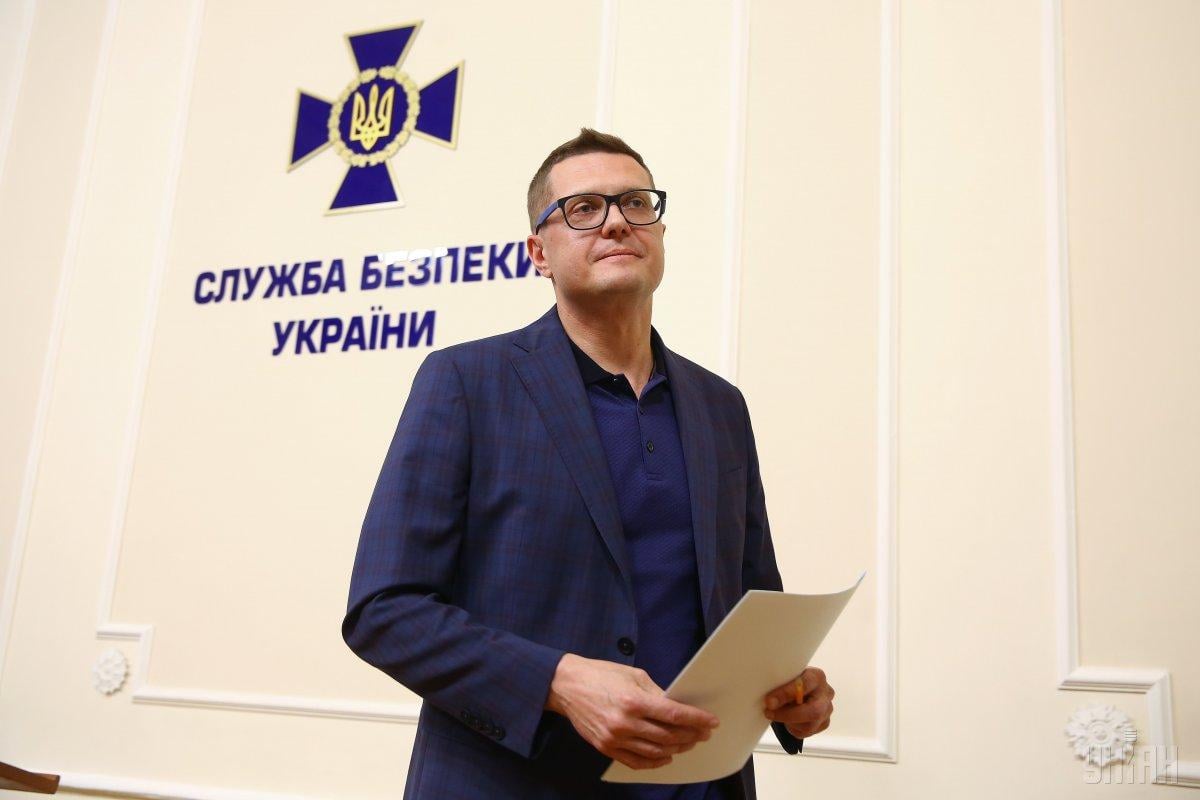 "The document was also submitted to Ukraine's National Security and Defense Council and the National Institute for Strategic Studies. The draft law takes into account the best European and international security practices. Amending the legislation is an important part of the reform, thanks to which the Security Service of Ukraine should be transformed into a high-tech, mobile and optimal in number of staff special service capable to effectively counteract new challenges Ukraine's security is facing now," the SBU press center said on October 15.

The major priorities of the SBU reform are the following: removal of irrelevant functions and expansion of SBU counter-intelligence vector; introduction of a flexible Service structure; optimization of the Service staff; demilitarization; increase in social security of the Service staff; de-politicization of the SBU command chain; improvement of procedures of international cooperation and exchange of information with partner intelligence services; and improvement of the system of democratic civilian control over the Service.

As UNIAN reported earlier, Ukraine's foreign partners insist on reforming the SBU, in particular, on depriving the Service of its authority in the fight against economic and organized crime.

On September 2, during a meeting with top official from the Verkhovna Rada, the Cabinet of Ministers and law enforcement agencies, Zelensky instructed them to adopt the new concept of reforming the SBU and adopt a new version of the relevant law.