Ukrainians will get paid for reporting corruption. 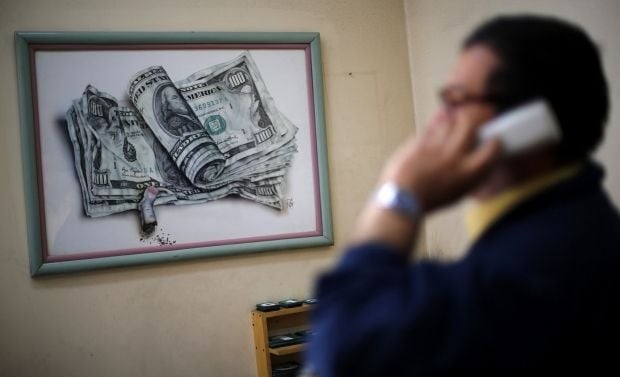 The Verkhovna Rada on Thursday, Oct 17, adopted Law "On Amendments to the Law of Ukraine 'On the Prevention of Corruption" regarding corruption whistleblowers" (No. 1010), according to an UNIAN correspondent.

MP Halyna Yanchenko (Servant of the People), who is a deputy chair of the anti-corruption committee, noted that this law is set to protect whistleblowers. In her introductory address, she noted that law enforcement had been failing to tackle corruption without additional help.

The law not only provides for monetary rewards, but also a number of other guarantees, in particular, the ability to provide law enforcement with information about corrupt officials anonymously.

The deputy added that the law covers both legal and psychological support of whistleblowers, protection of their labor rights, and even physical protection, including to their families, if required.

"But one of the main points of the bill is a monetary reward, which the Ukrainian government will provide to whistleblowers who have provided important information and facts to solve the high profile corruption crimes. We are talking about crimes involving damage of UAH 10 million and above," said Yanchenko.

The National Agency for the Prevention of Corruption is the body responsible for addressing whistleblowers' reports.

At the same time, MP Serhiy Vlasenko noted that the norms of the draft law were spelled out so that "this is a law on snitches, not whistleblowers." He noted that the anonymity and lack of requirements for whistleblowers to reveal sources of their reports on corruption could lead to the same situation as it was during Soviet times when people would report on their neighbors to the KGB even if it seemed to them that something illegal was happening.

The law determines that a whistleblower is an individual reporting possible corruption or corruption-related offenses committed by another person if they learned about it in connection with their labor, professional, economic, social, scientific activity, their military service or studies, or their participation in mandatory procedures prescribed by law.

The law provides that a whistleblower who has reported a corruption crime has the right to a reward if the damage caused to the state from such a crime is 5,000 or more times the cost of living for able-bodied persons, established by law at the time the crime was committed. The whistleblower's remuneration amounts to 10% of the monetary amount of a subject of corruption offense or the amount of damage caused to the state from the crime, after the court verdict has been handed down. The amount of remuneration may not exceed 3,000 minimum wages.

The law determines that a whistleblower and their close relatives who were fired in connection with a corruption report are subject to immediate reinstatement and shall be paid the average wage for a period of forced absence under a year.

Read alsoUkraine to never agree to unconditional amnesty for all enemy combatants in Donbas, MP says

In addition, the law amended the Criminal Code of Ukraine, which stipulates that public dissemination, including through the media, journalists, public associations, and trade unions of information on a criminal or other offense, made in compliance with the requirements of the law, shall not entail criminal liability.

An anonymous report of possible facts of corruption or corruption-related offenses and other violations is subject to verification within a period not exceeding 15 days from the date of its receipt.

If you see a spelling error on our site, select it and press Ctrl+Enter
Tags:corruptionRadaParliamentlegislation