At the same time, the framework positions will be provided by the president. 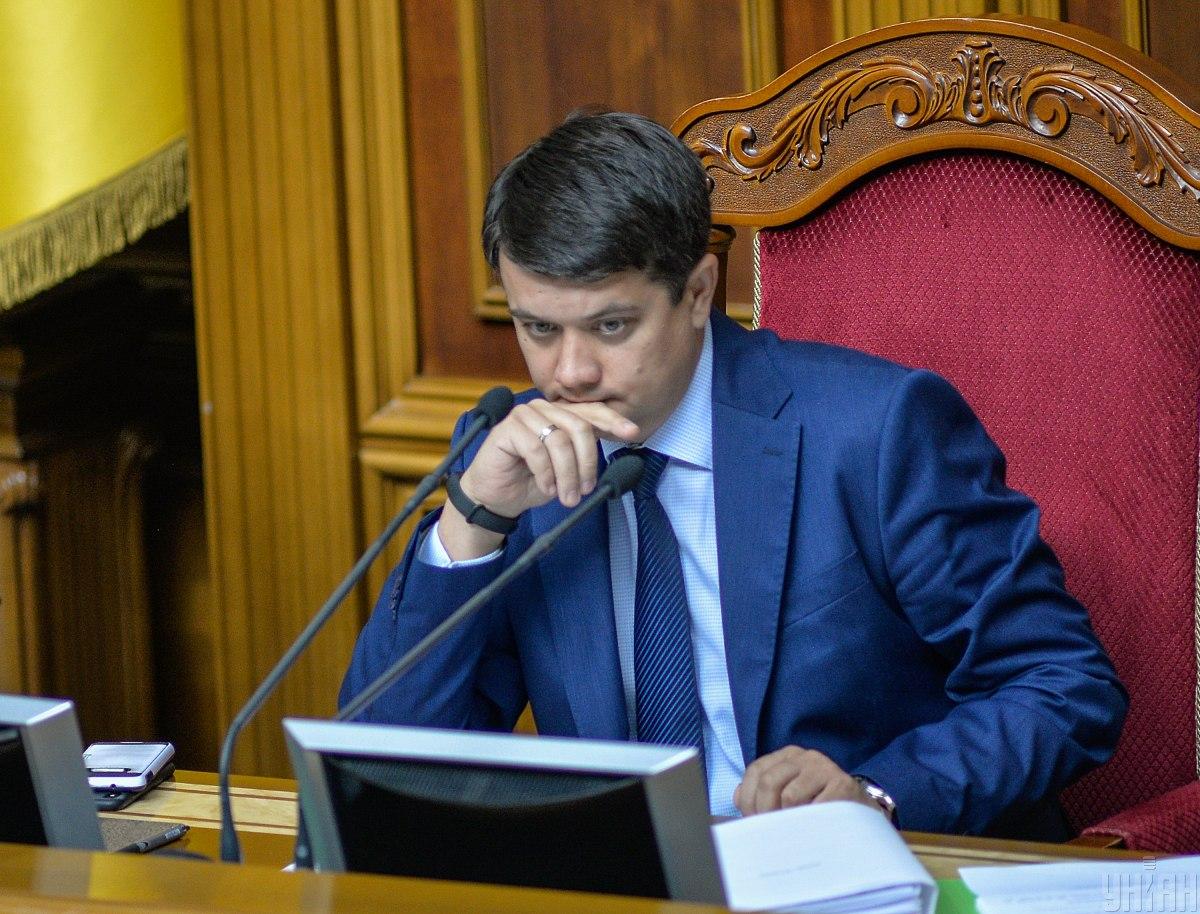 Chairman of the Verkhovna Rada of Ukraine, Dmytro Razumkov, has noted that the public will be involved in developing a bill on a special procedure for local governance in certain areas of Donetsk and Luhansk regions.

Speaking at a TV panel show Pravo na Vladu Thursday he addressed a question on whether the bill on the special status of Donbas had already been discussed with faction leaders and which points would form its basis, according to an UNIAN correspondent.

Razumkov noted that the existing law expires at the end of the year.

"Apparently, prolonging it againwould not be sufficiently effective. It would be wrong. Therefore, the president's position – and I think that this is the right position in relation to our public and the Verkhovna Rada – is that once the opportunity arises to draft this bill, it will be initiated by the president of the state, first of all, precisely because it's he who deals with this direction," said the Rada speaker.

He expressed confidence that "the framework positions will be provided by the president of the state".

"But they will be submitted both to the Verkhovna Rada, which will join the process 100% [...] And what's perhaps most important is that the Ukrainian society will also join," said the Verkhovna Rada chairman.

Razumkov added that it would be wrong to pass such important bills without taking public opinion into consideration.

If you see a spelling error on our site, select it and press Ctrl+Enter
Tags:DonbasRadaParliamentlegislationsettlementspecialstatusRazumkov