"Get over it", the official told a reporter. 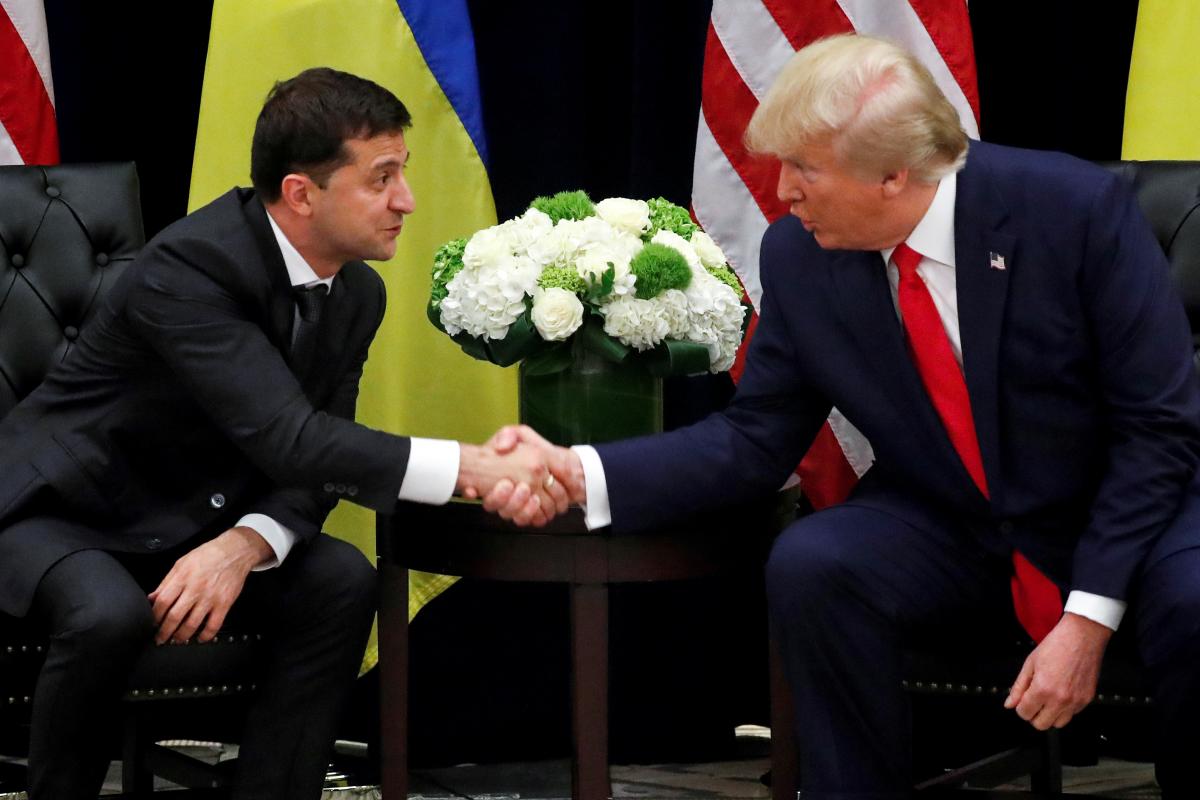 White House acting chief of staff Mick Mulvaney made a stunning admission Thursday by confirming that President Donald Trump froze nearly $400 million in US security aid to Ukraine in part to pressure that country into investigating Democrats.

The dramatic admission came during an afternoon news conference where Mulvaney insisted that he knew only of a U.S. request to investigate the handling of a Democratic National Committee server hacked in the 2016 election, but text messages between U.S. diplomats show efforts to get Ukraine to commit to an investigation into Burisma, the company on whose board former Vice President Joe Biden's son sat. There is no evidence of wrongdoing in Ukraine by either Biden.

"That's why we held up the money," Mulvaney said after listing the 2016-related investigation and Trump's broader concerns about corruption in Ukraine.

"We do that all the time with foreign policy," Mulvaney said of the influence of politics in the Trump administration.

Then on Thursday evening, Mulvaney attempted to claim that he did not admit to the quid pro quo despite clearly being asked if the Trump administration withheld funding for Ukraine for an investigation into the DNC server and answering affirmatively.

"The only reasons we were holding the money was because of concern about lack of support from other nations and concerns over corruption," Mulvaney said in a written statement, adding, "There never was any condition on the flow of the aid related to the matter of the DNC server."

If you see a spelling error on our site, select it and press Ctrl+Enter
Tags:USATrumpaidZelensky