At the same time, persons involved in the downing of Malaysia Airlines' MH17 shall not be pardoned. 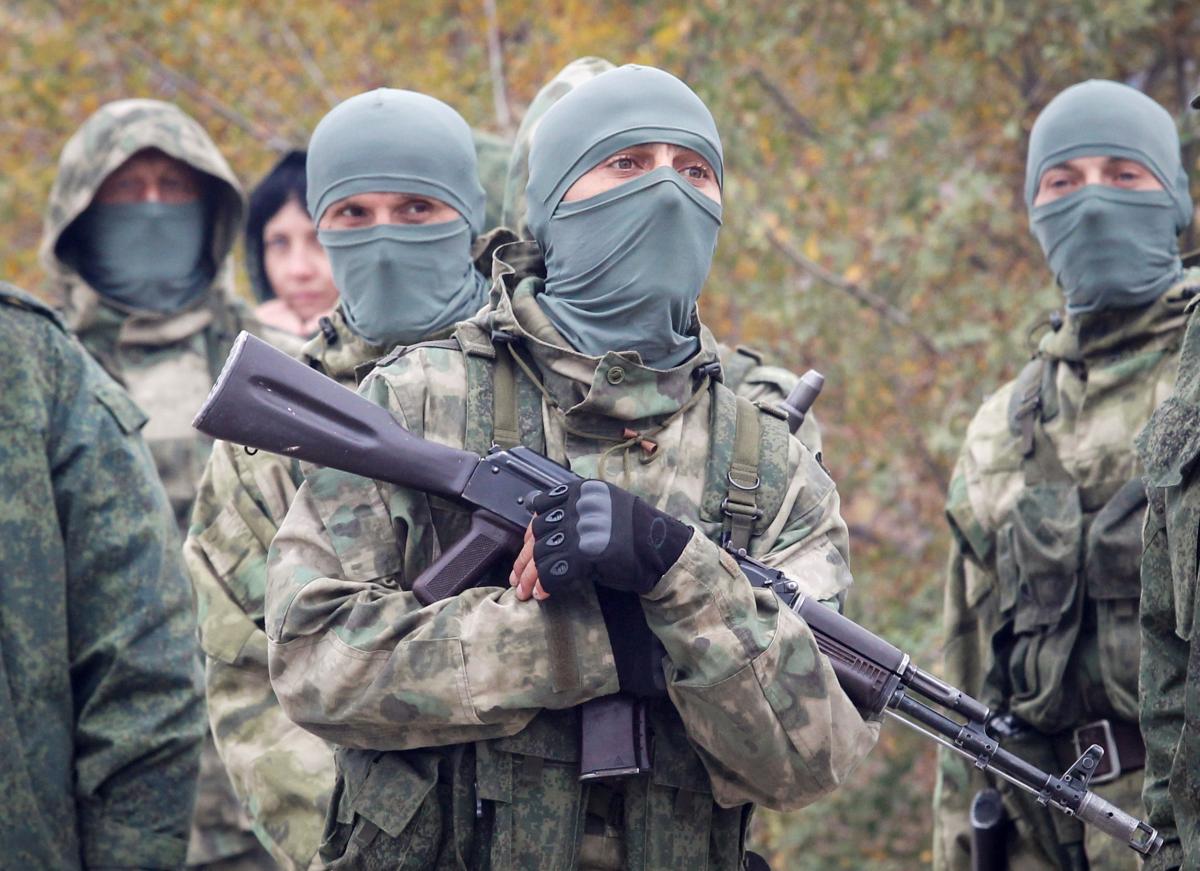 Ukrainian Deputy Foreign Minister Vasyl Bodnar says Ukraine has adopted all legislative acts required to ensure amnesty for Russian-controlled militants in Donbas as part of the fulfillment of the Minsk protocol by Ukraine.

"To date, Ukraine has already adopted all legislative acts necessary to provide amnesty within the legal framework in the context of the fulfillment of the Minsk agreements," he said during a Q&A hour at the Verkhovna Rada on Oct 18.

According to Ukraine's law on amnesty, full or partial release of persons from punishment may be considered only after the election of legitimate authorities in the occupied territories, that is, after Ukraine's sovereignty has been restored there.

"The decision to apply amnesty shall be made by court. Of course, amnesty doesn't cover crimes that, under international law, refer to genocide, crimes against humanity, as well as war crimes. Persons who committed a crime when they downed Malaysia Airlines' [MH17] Boeing [777] shall not fall under amnesty, either," the deputy minister added.

As UNIAN reported earlier, on October 16, Chairman of the Verkhovna Rada Committee on Foreign Policy and Inter-Parliamentary Cooperation Bohdan Yaremenko said Ukraine would never agree to an unconditional amnesty for all participants in the Donbas hostilities.

If you see a spelling error on our site, select it and press Ctrl+Enter
Tags:DonbasamnestyMFAUkraineMH17MinskAgreementslegislationpardon