However, the final document of the Normandy summit has not yet been agreed, the official said. 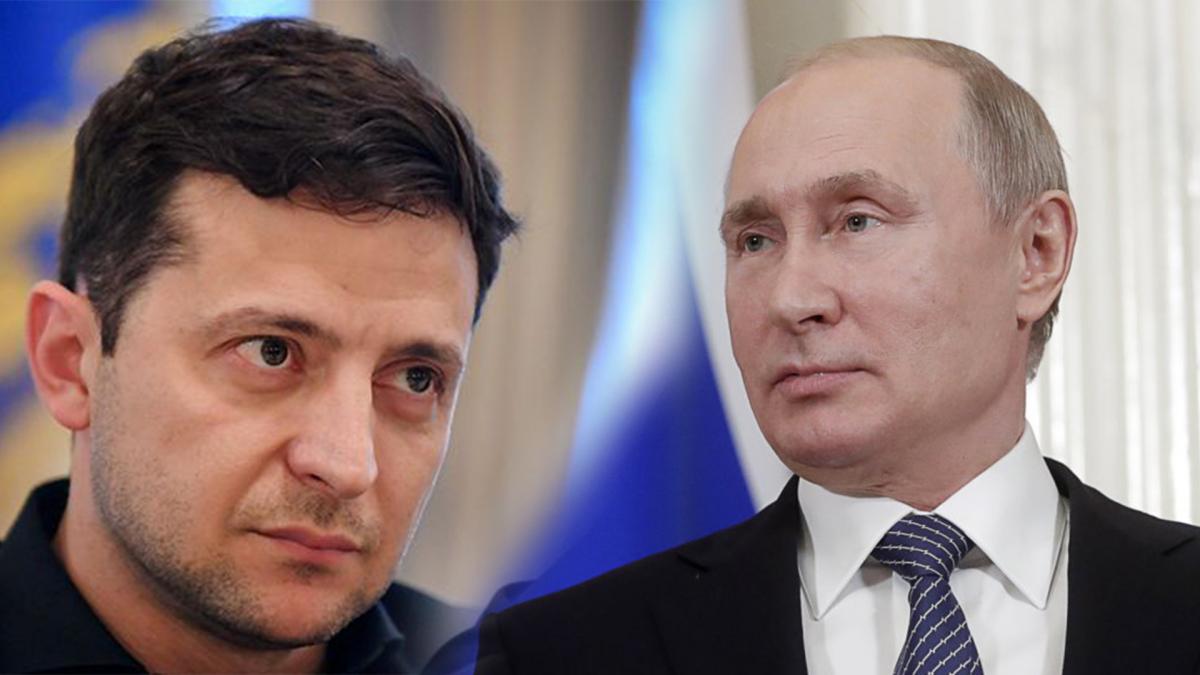 Ukrainian Foreign Minister Vadym Prystaiko says he hopes that the summit of the Normandy Four (Ukraine, Russia, Germany, and France) leaders will be held in November.

"We hope that the summit will take place next month, and we will witness the readiness to move forward in all four directions, which are defined in the Minsk Agreements," he said during a Q&A hour at the Verkhovna Rada on October 18.

According to Prystaiko, Ukrainian President Volodymyr Zelensky is trying to do his utmost to arrange a meeting in the Normandy format.

Kyiv earlier counted on holding the meeting in late September, but it could not be arranged due to the failure to agree on the Steinmeier formula in Minsk.

After the formula had been approved, the path to a summit of the leaders of France, Germany, Russia, and Ukraine was opened. But now the slowdown in withdrawal of troops near Zolote and Petrivske became a challenge.

Chairman of the Verkhovna Rada Committee on Foreign Policy and Inter-Parliamentary Cooperation, MP Bohdan Yaremenko called disengagement one of the prerequisites for holding a summit in the Normandy format.

At the same time, Prystaiko says the final document of the Normandy summit has not yet been agreed, adding that so far only the section regarding the Steinmeier formula has been negotiated.