The language school is located in the prestigious area of Holland Park. 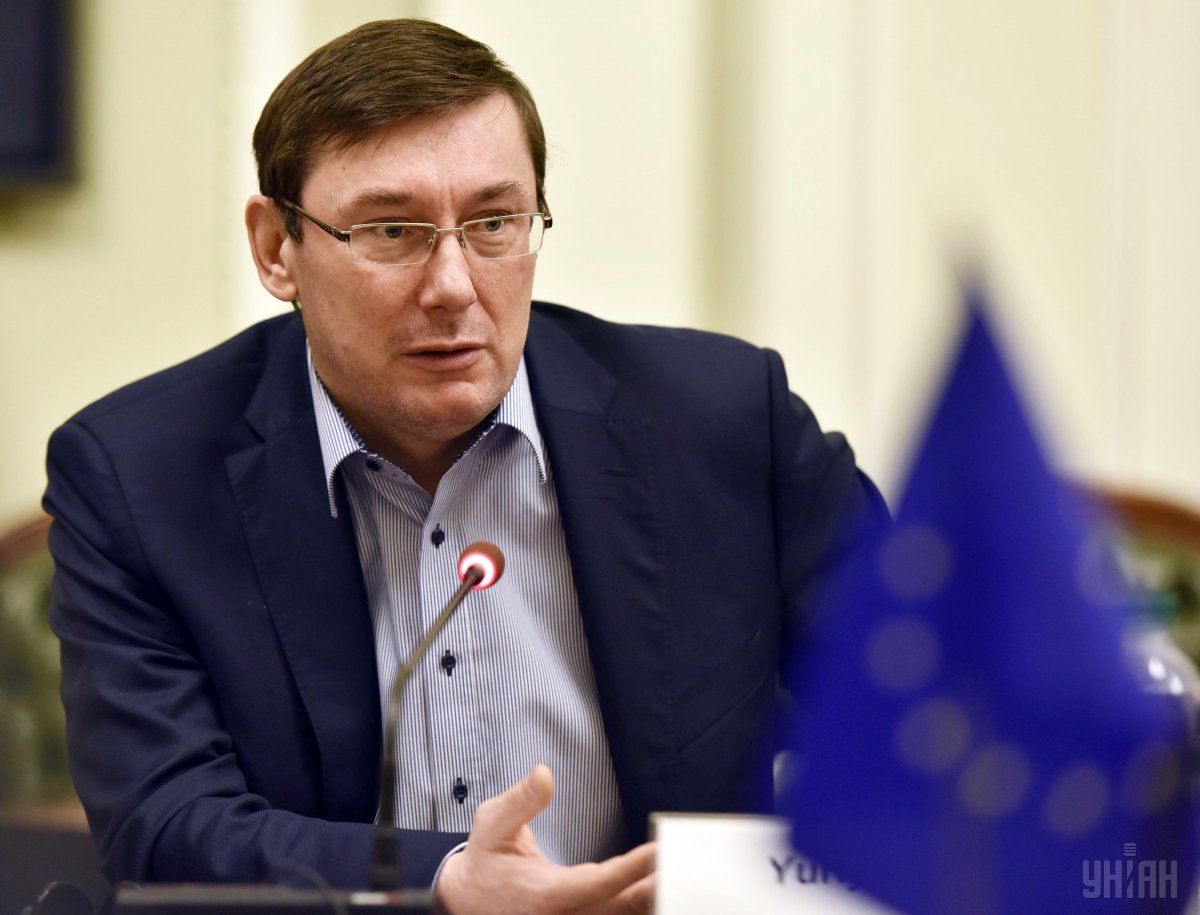 Former Prosecutor General of Ukraine Yuriy Lutsenko is studying at the longest-established English language school in London, The London School of English, in a prestigious area on the western edge of Central London near the River Thames.

The name of the school could be seen on a ribbon with a badge holder in a video where Lutsenko is recorded walking along the street in London, the news outlet Strana.ua said.

The video was made public on October 19.

The school is located in the prestigious area of Holland Park, one of the central areas of London with trendy restaurants and expensive boutiques.