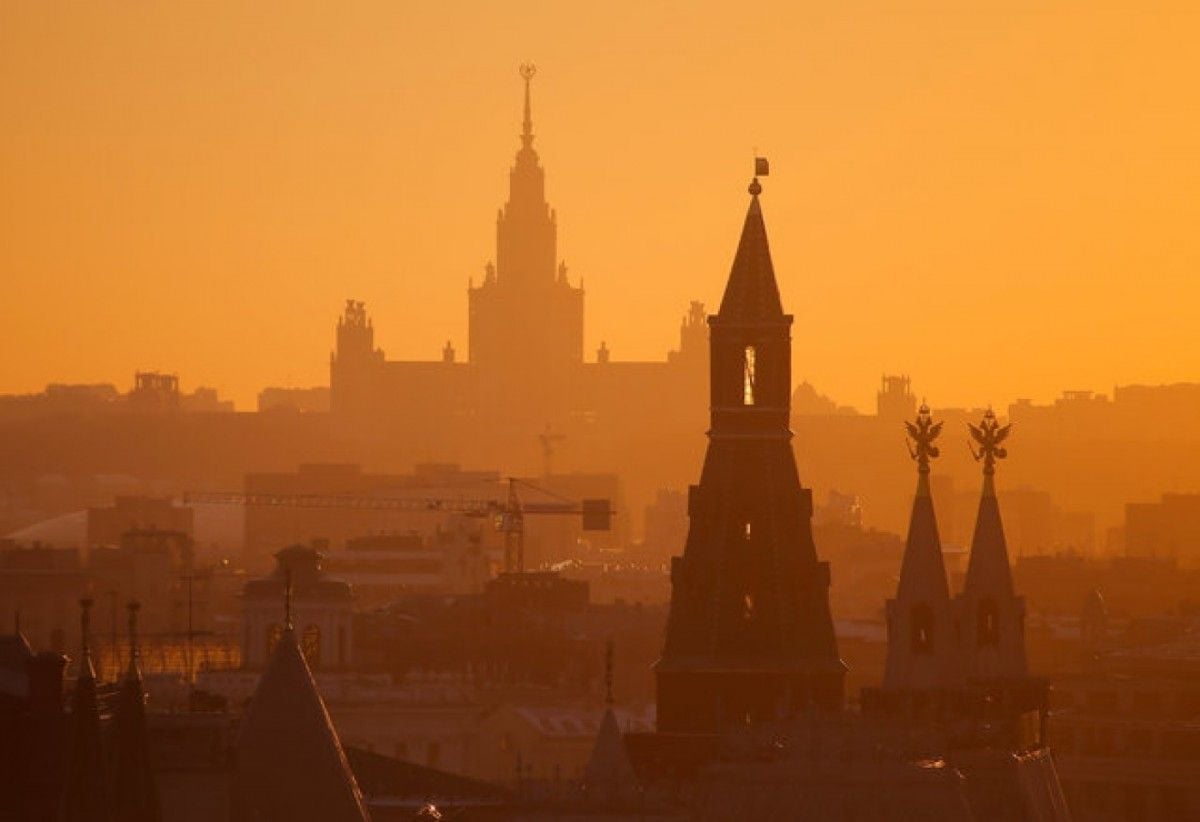 The Kremlin says there is no particular progress seen in preparations for the summit of Normandy four (Ukraine, Russia, Germany, and France) summit.

"With regard to Ukraine, we are somewhat worried about the situation that arose after political work was carried out among political advisors to the Normandy Four leaders and after their agreements were secured by the decisions of the contact group in Minsk, in particular, an agreed text of the 'Steinmeier formula' was signed and the schedule for disengagement in two sections of the contact line – at the settlements of Zolote and Petrivske – was approved. After that, very conflicting signals started coming from Kyiv," Russian president's aide Yuri Ushakov told journalists in Moscow Monday, according to a UNIAN correspondent.

He noted that "Ukrainian nationalists with the Azov, Aydar, and Donbas volunteer units had arrived in Zolote and Petrivske and made every effort to prevent disengagement".

Ushakov also claimed there had come "contradictory, unconstructive statements by Kuchma's spokesperson following the work of the contact group, and unclear messages coming from other officials in Kyiv, including Zelensky."

"Now there is no special progress in the context of the preparation of the planned Normandy Four summit. Although all parties have a desire to hold such a summit, everyone is aware of our position – we want the new summit to be thoroughly prepared. Including that the draft of the upcoming final decisions be agreed upon in advance, and that additional steps to implement the Minsk agreements be outlined at this summit, rather than Kyiv's desire to review the provisions of the Minsk package of measures be fixed. We are ready to hold a summit, but we need to thoroughly prepare it," added Ushakov.

He said that later tonight, Russian President Vladimir Putin would be discussing Syria and Ukraine with French President Emmanuel Macron over the phone.

If you see a spelling error on our site, select it and press Ctrl+Enter
Tags:RussiaDonbasPutinKremlinNormandyFoursettlementTCGKuchmaZelensky