He is being accompanied by the First Lady. 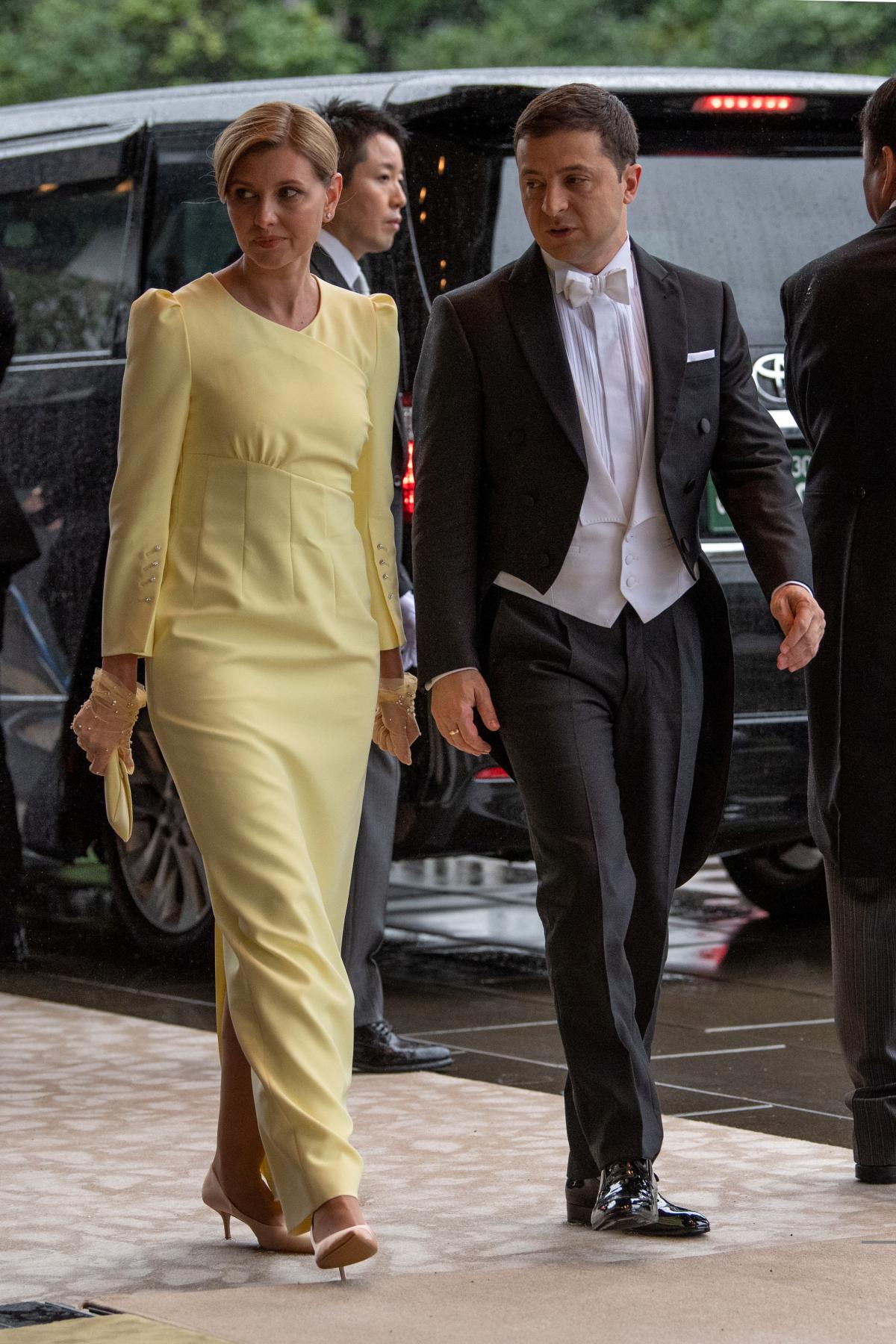 He is being accompanied by the First Lady, Olena Zelenska, the Office of the President said on Facebook on October 22.

Ukraine is one of almost 200 countries whose representatives have arrived in Tokyo to attend the event, it said.

The 30-minute ceremony saw Naruhito step up to the canopied, 21-foot-high throne to give a speech and receive three "banzai" cheers from the audience. With the new emperor in Japan, the Reiwa ("Beautiful Harmony") era has begun.

"It is a great honor for me to attend Emperor Naruhito's enthronement. An ancient ceremony in modern Japan is an example of how deep respect for traditions and the introduction of the latest high technologies can coexist in one state to improve each person's life," Volodymyr Zelensky said after the event.

The agenda of Zelensky's working visit to Japan includes meetings with heads of the chambers of the Japanese parliament and business representatives. He is also to hold a number of bilateral negotiations with leaders of foreign countries.

The visit will last until October 24.

If you see a spelling error on our site, select it and press Ctrl+Enter
Tags:UkraineJapanZelenskyPresidentZelensky