The country's top diplomat has called for the warring sides to observe an earlier agreed ceasefire. 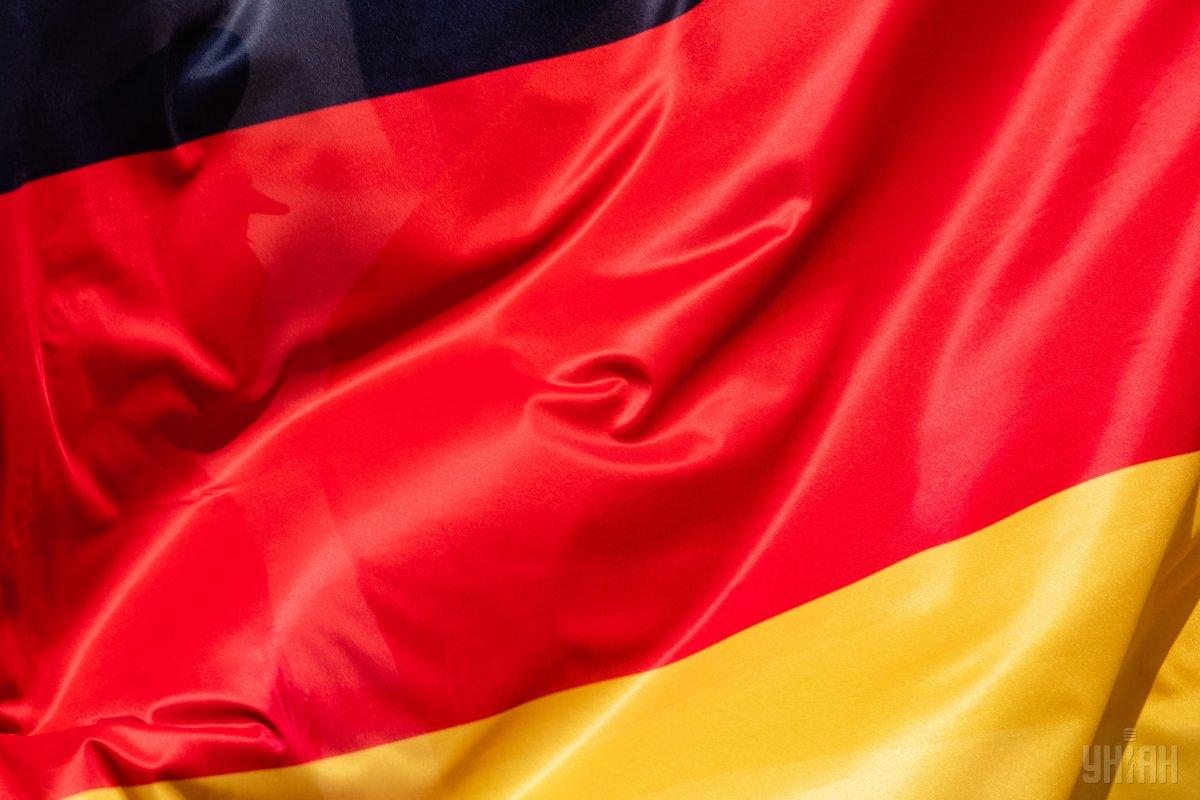 Germany has urged for the disengagement of forces in eastern Ukraine's Donbas to allow for the implementation of the so-called "Steinmeier formula" of peaceful settlement.

"Conflict resolution remains a top priority for Germany, as the potential peace should have a positive impact on the entire region," the report said.

"Maas is convinced that such a summit could bring tangible progress for the population. To this end, he once again today appealed to both sides to finally adhere to the agreed ceasefire and disengage. Since only then can the 'Steinmeier formula' be put into practice and the Minsk process – be restored," the report said.

As UNIAN reported earlier, on October 1, President of Ukraine Volodymyr Zelensky stated that the Ukrainian side at the talks of the Trilateral Contact Group in Minsk responded to a letter from the OSCE Special Representative Martin Sajdik sent to approve the so-called "Steinmeier formula".

According to Zelensky, the Verkhovna Rada will put a new bill out for public discussion, stressing that no "red lines" will be crossed in its text.

On October 16, the president of Ukraine announced that it was too premature to speak about the implementation of the so-called "Steinmeier formula" in the new law on the special procedure for local governance in certain areas of Donetsk and Luhansk regions before the ceasefire is achieved, exchange of prisoners is held, and disengagement of forces in Donbas is completed.