In his testimony, Taylor detailed numerous conversations and events and emphasized the strategic importance of Ukraine as it faces Russian aggression. 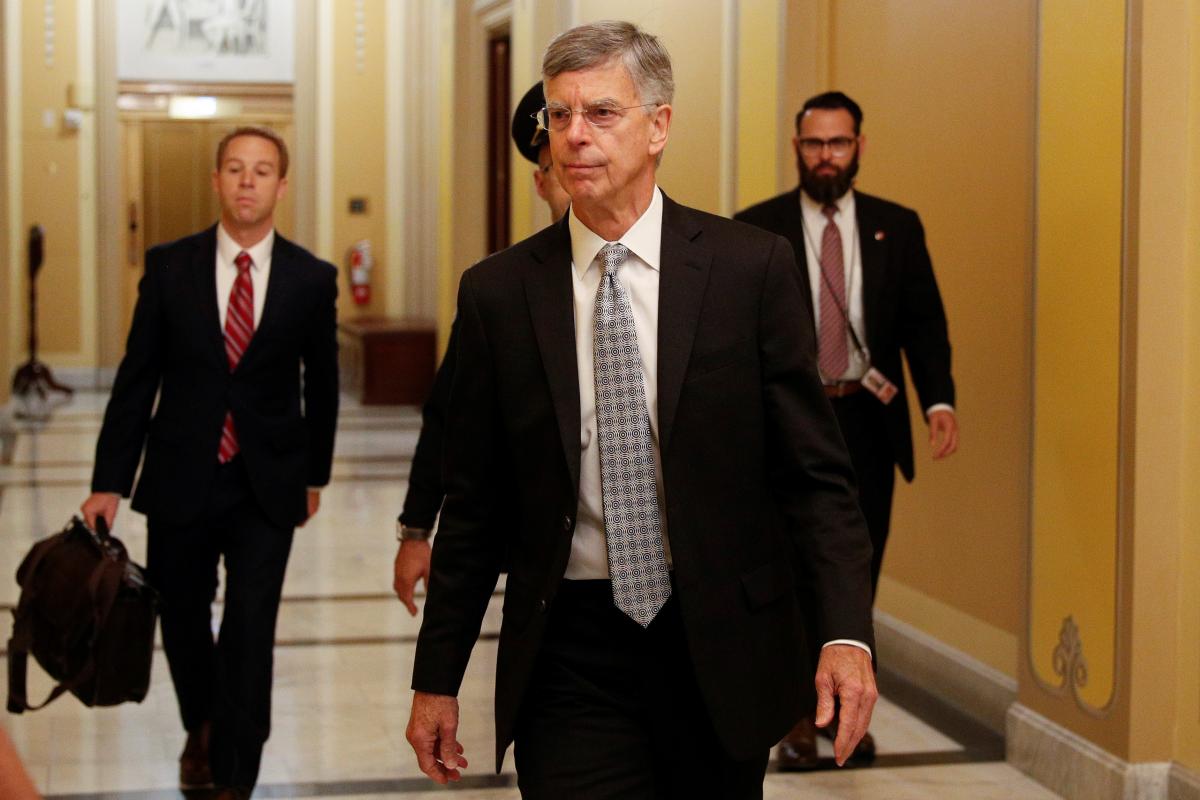 The top American diplomat in Ukraine testified on Tuesday that President Donald Trump made the release of U.S. security aid to Ukraine contingent on Kyiv publicly declaring it would carry out politically motivated investigations that he demanded.

The comments by William Taylor, a career diplomat and former Army officer who serves as the charge d'affaires in the U.S. embassy in Ukraine, were in a copy of his statement to lawmakers posted online by U.S. media, Reuters said.

Taylor's statement to the three Democratic-led House of Representatives committees leading an impeachment inquiry against the Republican president marked a pivotal development in the political drama unfolding in Washington that threatens Trump's presidency even as he pursues re-election.

In closed-door testimony, Taylor said he was told by Gordon Sondland, the U.S. envoy to the European Union, that Trump had linked release of the aid to public declarations by Ukrainian President Volodymyr Zelensky that he would investigate Trump's domestic political rival Joe Biden, and his son Hunter Biden, as well as a debunked conspiracy theory about the 2016 election.

Zelensky agreed to the request. The aid was later released.

In his testimony, Taylor detailed numerous conversations and events and emphasized the strategic importance of Ukraine as it faces Russian aggression.

In his testimony, Taylor emphatically reiterated that view.

The House inquiry is focusing on Trump's request during a July 25 telephone call with Zelensky that he investigate the Bidens.

Former Vice President Joe Biden is a leading contender for the 2020 Democratic presidential nomination to face Republican Trump. Hunter Biden had served on the board of Ukrainian energy company Burisma.

Taylor said Trump also made a White House invitation to Zelensky contingent on announcing the investigations.

The content of the phone call was first revealed by a whistleblower within a U.S. intelligence agency, who submitted a report saying Trump pressured Zelensky to advance his personal political interests.