Horbatiuk said he would appeal the move in court as soon as he formally receives dismissal papers. 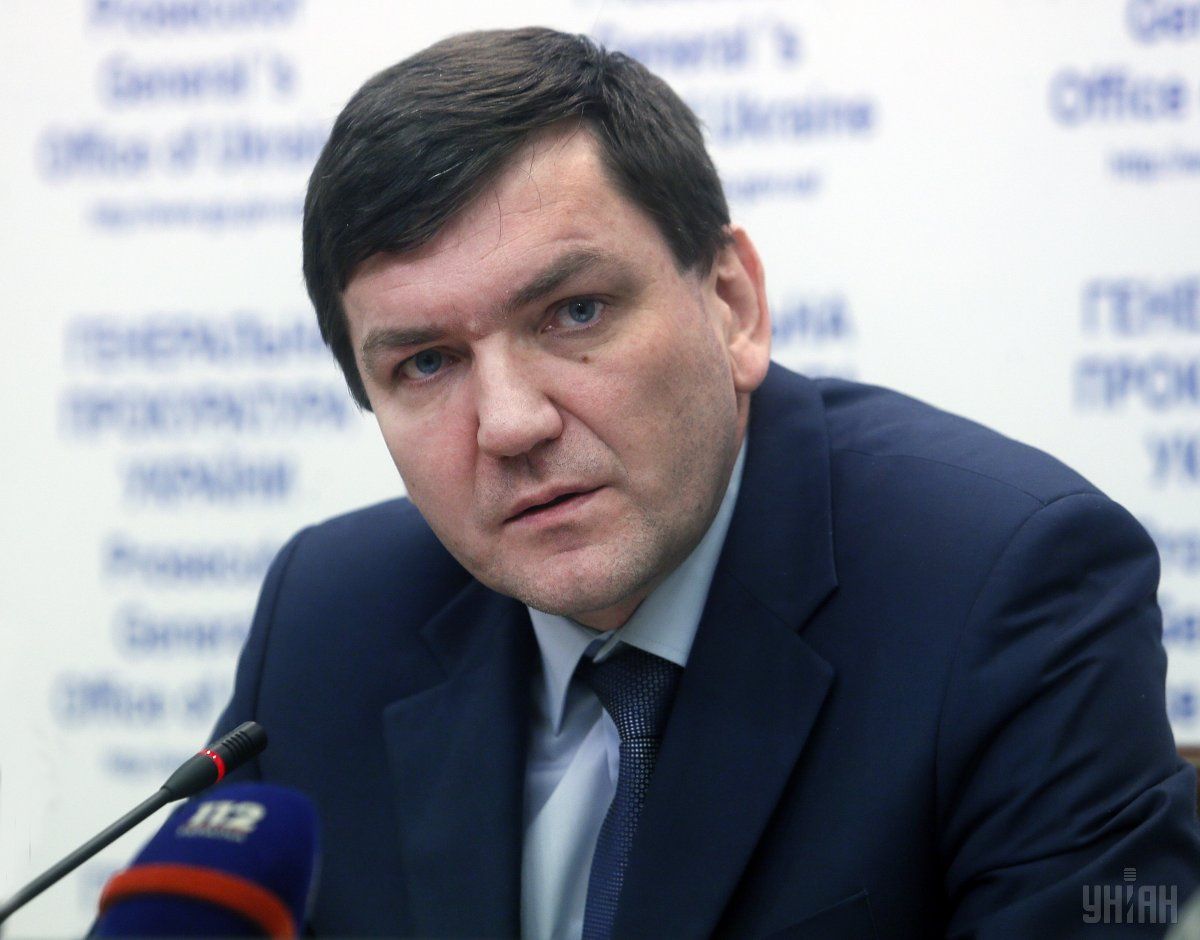 In a comment to UNIAN, Horbatiuk said: "I got a call from the HR and was told that I was fired. I haven't seen the papers yet."

Horbatiuk added that he considered the dismissal unlawful as the law on the prosecutor’s office says only prosecutors who failed certification or refused to pass it can be dismissed, while he is the head of the investigation division, that is, an investigator, and by law, investigators can move to work in the Office of the Prosecutor General, once it is created, by writing a statement. Since the Office has not yet been created, therefore, his dismissal violates the law, Horbatiuk believes.

He said he would appeal the move in court as soon as he formally receives dismissal papers.

Also, Horbatiuk says Riaboshapka's actions have signs of a criminal offense in them, so he is set to file a corresponding report with the State Bureau of Investigation.

As UNIAN reported earlier, on October 19, the Prosecutor General’s Office did not allow prosecutor Oleksiy Donskoy and head of the Special Investigation Division, Horbatiuk, both of whom had been investigating the Maidan shootings, to pass certification. Donskoy explained that his and Horbatiuk's applications for certification were written beyond the template they were offered to sign, instead preferring a free-style model of application. This resulted in them being denied an opportunity to undergo mandatory certification.