Among other things, the Normandy Four will discuss the law on the special status of Donbas. 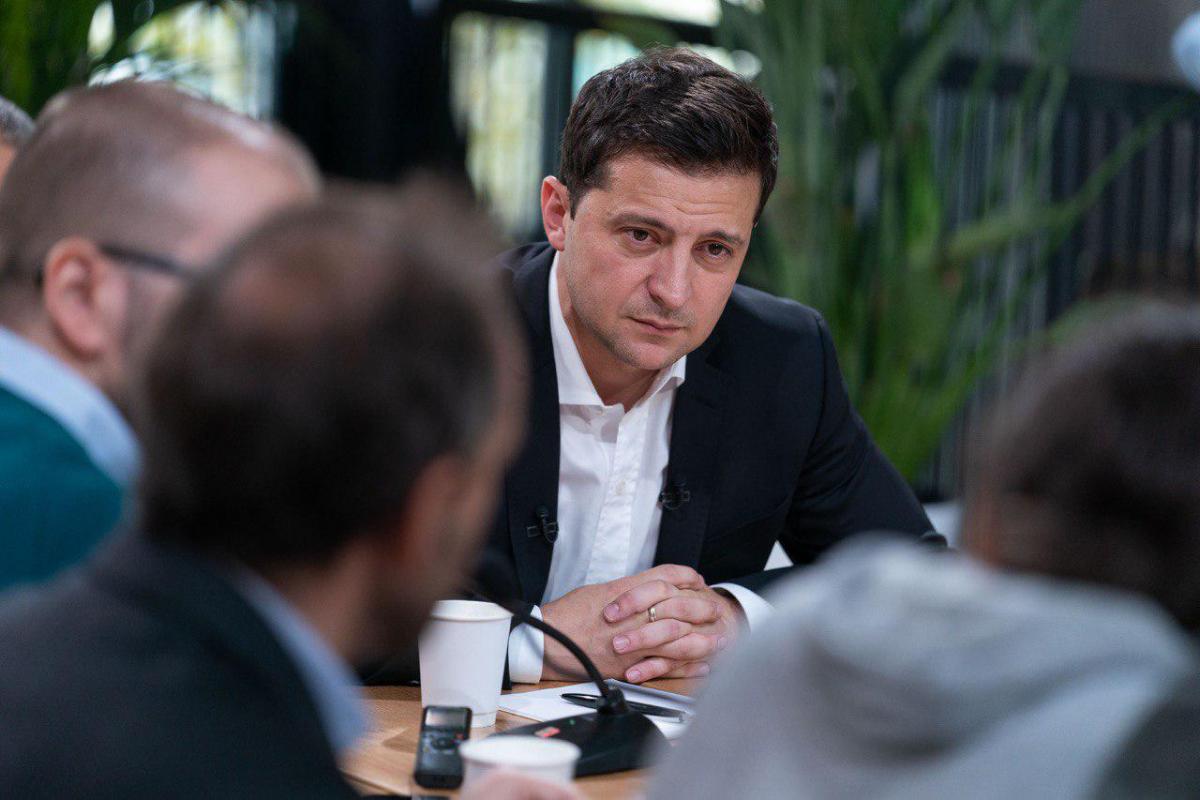 The summit of the Normandy Four (Ukraine, Russia, France, and Germany) leaders will be held after forces disengage in Stanytsia Luhanska, Zolote, and Petrivske, as well as after the shelling stops, says Ukrainian President Volodymyr Zelensky.

"When we say that Moscow is setting conditions, you know, a lot of media have been talking about different conditions. We agreed that we should have a summit when we agree on the text of the so-called 'Steinmeier formula' and when we see disengagement in three sectors. At one of the sites, you know, in Stanytsia Luhanska, disengagement has taken place. Now preparations are ongoing for disengagement in Petrivske and Zolote. There has been no disengagement there yet due to ceasefire violations, but I think that everything will take place, and the next step will be the Normandy Four summit," Zelensky told the Segodnya newspaper in a comment.

"I'm simply unaware of any other information," Zelensky added.

The Normandy Four leaders will discuss, among other things, the law on the special status of Donbas, Zelensky says.

Earlier, Zelensky said that the Normandy Four summit would be held in November 2019.