It ordered the Ukrainian government to pay her 2,600 euros (US$2,900) in respect of non-monetary damages and an additional 1,000 euros to cover legal costs and expenses. 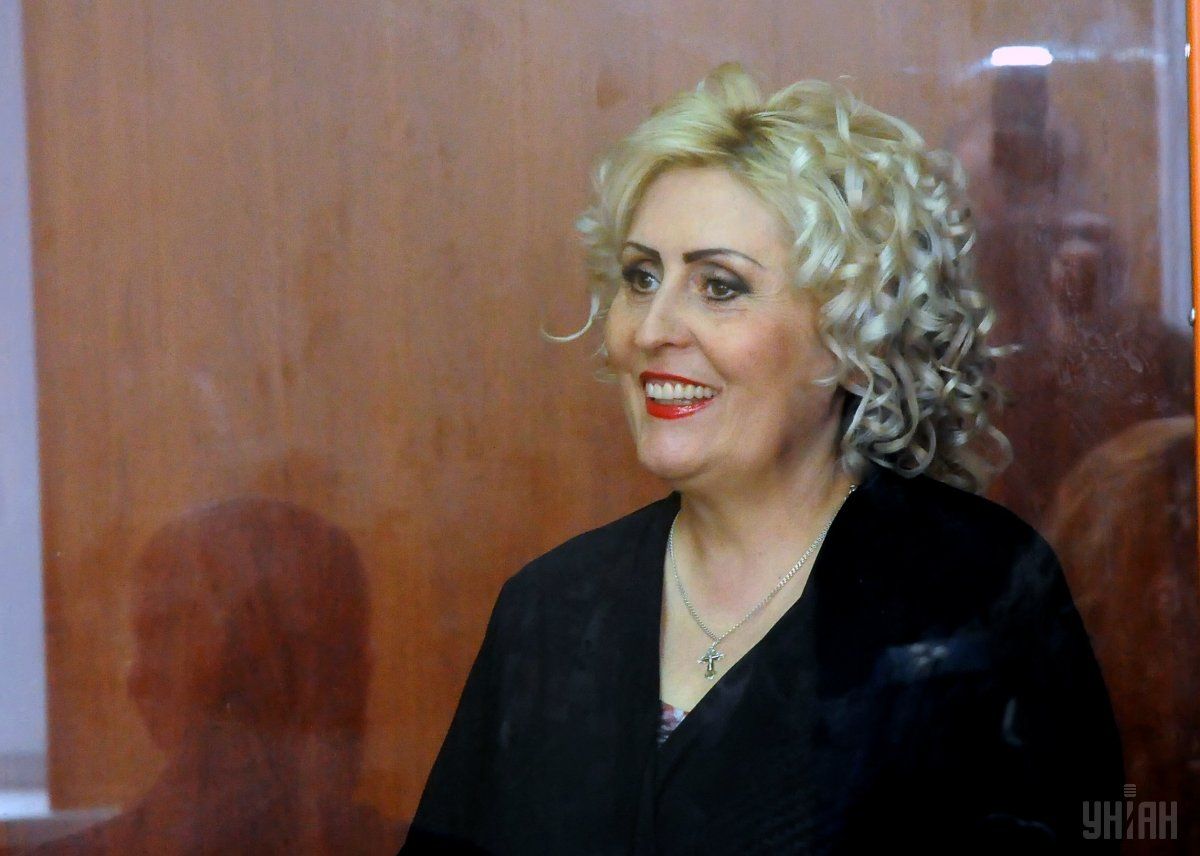 The European Court of Human Rights (ECHR) in Strasbourg has awarded 3,600 euros to Nelya Shtepa, the former mayor of the Ukrainian city of Slovyansk in  Donetsk region whom Kyiv accuses of fomenting separatism.

The October 24 ruling found that criminal proceedings against Shtepa had been "unreasonably long" and that her pretrial detention had been "lengthy and unjustified," Radio Free Europe / Radio Liberty (RFE/RL) reported.

It ordered the Ukrainian government to pay her 2,600 euros (US$2,900) in respect of non-monetary damages and an additional 1,000 euros to cover legal costs and expenses.

Shtepa, 57, was the mayor of Slovyansk when former Russian Federal Security Service (FSB) Colonel Igor Girkin led a group of separatists to seize the city on April 12, 2014, sparking the armed conflict in the eastern regions of Donetsk and Luhansk that is in its sixth year.

The same day, Shtepa championed the separatists' cause, saying she agreed with their demands of holding a referendum on the region’s status, according to an AP report published on April 22, 2014.

A few days later she changed her story calling the presence of the armed men in the city an "occupation."

Shtepa was arrested on July 13, 2014 and charged with encroachment on the territorial integrity of Ukraine, and with causing the deaths of people and creating terrorist groups or organizations.

Her trial has failed to reach an outcome five times in several Ukrainian courts and one in Kharkiv has after 16 months just begun a preliminary case hearing.