Some representatives of different states still invite the Ukrainian delegation to return. 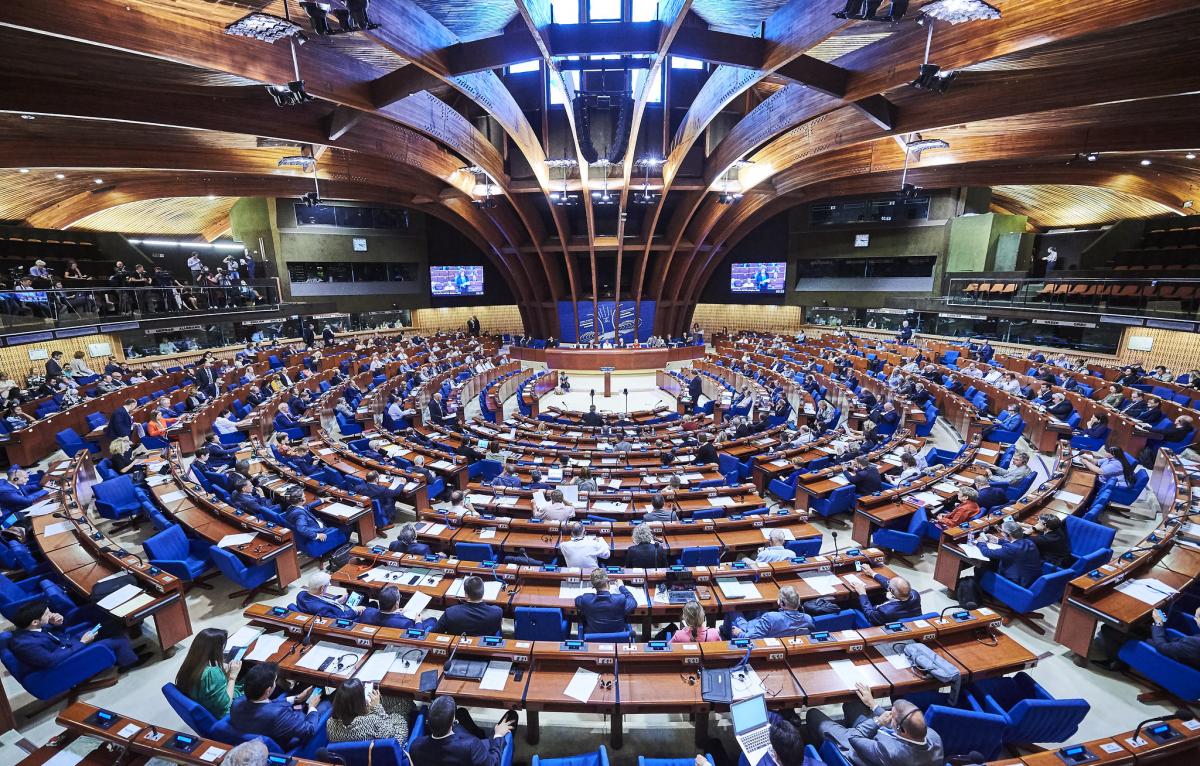 Chairman of the Verkhovna Rada, Ukraine's parliament, Dmytro Razumkov does not see any factors that would be conducive to the return of the Ukrainian delegation to the Parliamentary Assembly of the Council of Europe (PACE).

"As of today, I see no prerequisites for changing the decision that was taken," he said on ICTV on Sunday evening, according to an UNIAN correspondent.

Read alsoRada Speaker to CoE: Ukraine ready for dialogue, but not compromise on territorial integrity

Razumkov said that during his trip to Strasbourg, he had met with the so-called Baltic+ group, which is protesting against the return of the Russian delegation to the PACE.

"That is, if there are such precedents in future, this will lead to aserious imbalance within the Council of Europe and in the European community as a whole," Razumkov said.

He noted that many international partners agreed with his viewpoint, but "there are those representatives of different states who still invite the Ukrainian delegation to return."

Razumkov said that it would be the Ukrainian parliament to decide. "I believe that the position of the Ukrainian delegation was absolutely right and correct at that time," he said, adding he saw no reason to change it.

As UNIAN reported earlier, the delegation of Ukraine to the PACE officially refused to participate in the organization's autumn session over the Russian Federation's return. The PACE on June 26, 2019, lifted sanctions from Russia, which were in effect since April 2014 over the annexation of Ukraine's Crimea. All the powers of the Russian delegation to the PACE were reinstated in full. After this, the delegations of Estonia, Georgia, Latvia, Lithuania, Poland, Slovakia, and Ukraine decided to leave the PACE summer session ahead of schedule. One of the arguments for the return of Russia to the PACE was the fact that Russian citizens need to have access to the European Court of Human Rights to be able to protect their rights.

If you see a spelling error on our site, select it and press Ctrl+Enter
Tags:PACEParliamentVerkhovnaRadaRazumkov