The country's Constitutional Court overturned the previous law on illicit enrichment in February. 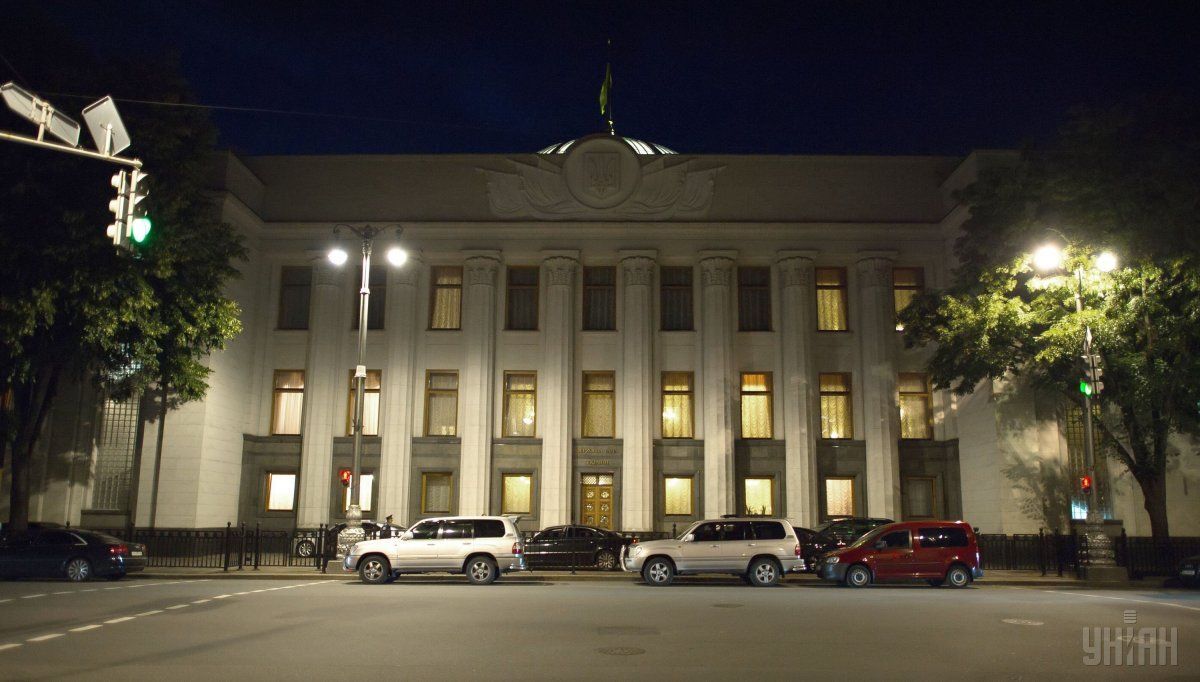 The law provides that the Criminal Code of Ukraine should be extended with Article 368-5 "Illegal enrichment," which determines that a person authorized to perform the functions of the state or local government who acquires assets that are higher than his or her income by more than 15,000 non-taxable minimum incomes shall be imprisoned from five to 10 years. He or she will not be allowed to occupy certain positions or engage in certain activities for a period of up to three years.

In this case, assets also include cash (including cash money, funds held in bank accounts or deposited with banks or other financial institutions), other property, property rights, intangible assets, including cryptocurrencies, the amount of a decrease in financial liabilities, as well as work or services provided to a person authorized to perform the functions of the state or local government.

The Civil Procedure Code establishes that cases related to illegal enrichment and assets recovery are considered by the High Anti-Corruption Court. It is also established that one of the types of securing a claim is the seizure of assets that are a subject of a dispute or other assets of the defendant, which correspond to their value, in cases of recognition of assets as unjustified and their recovery as state revenue.

The Criminal Procedure Code determines that evidence obtained from a defendant in a lawsuit regarding the recognition of assets as unjustified and their recovery cannot be used to confirm the guilt of a suspect accused of criminal offenses.

The adoption of the draft law is a likely condition of more aid from the International Monetary Fund (IMF), which is negotiating the terms of a new loan agreement to Ukraine.

Ukraine passed a law criminalizing illicit enrichment in 2015 but the country's Constitutional Court overturned the law in February, sparking concern among anti-corruption campaigners, the anti-corruption bureau and Ukraine's overseas backers.