No date has been scheduled for the visit yet. 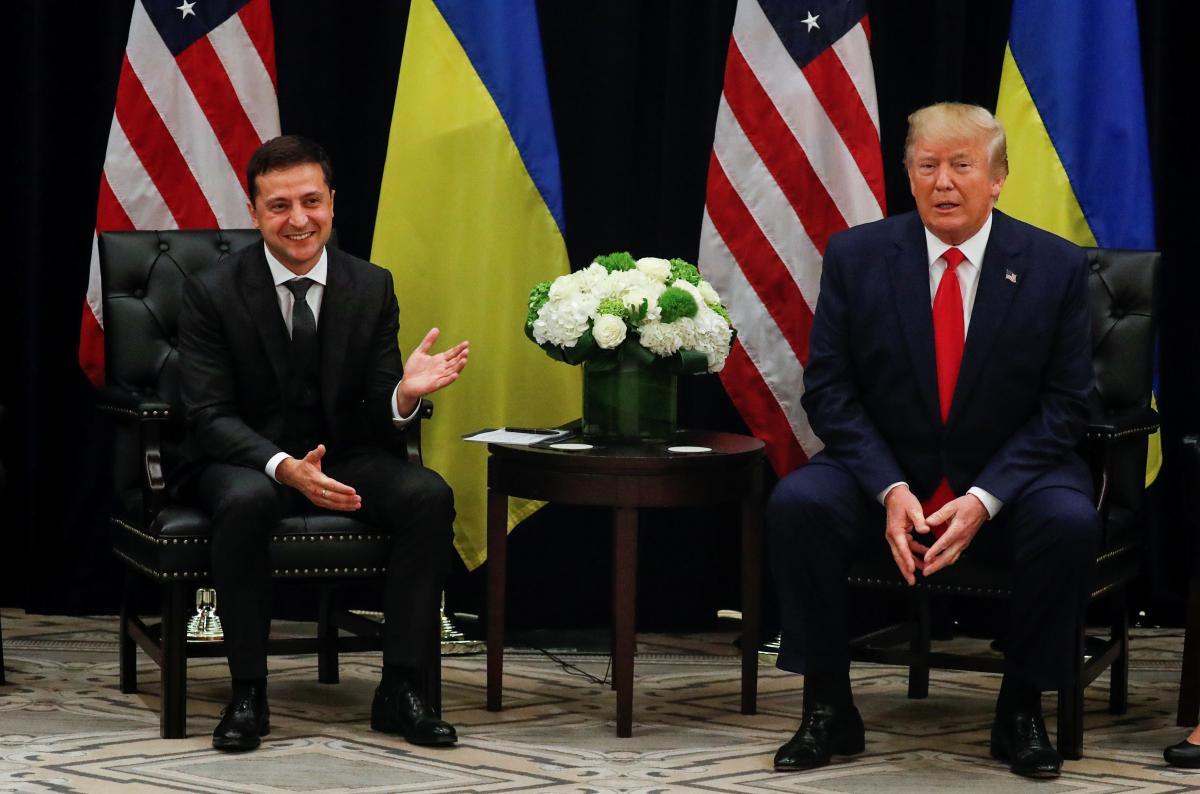 The comment comes as the president faces an impeachment inquiry over whether he held up such a meeting to force Ukraine to investigate a political rival, Joe Biden, Politico reports.

"I would certainly say I'd invite him," Trump said, according to The New York Times.

House investigators have gathered evidence that Trump sought to withhold nearly $400 million of military aid to Ukraine and refuse a White House meeting with Zelensky until the Ukrainian leader publicly stated his intention to launch an investigation into Democratic presidential candidate and former Vice President Joe Biden and his son, Hunter, over their dealings with Ukraine.

Trump last met with Zelensky at the United Nations General Assembly in New York City in late September, on the day the White House released an edited transcript of a phone call between the two leaders that is now the subject of the impeachment inquiry.

Trump's comments come days after the House formalized the ground rules for impeachment proceedings against the president.

Following explosive testimony over the last two weeks from White House and State Department officials, Democrats have lined up eight further witnesses to appear in closed testimony during the House recess next week. House Speaker Nancy Pelosi said Friday she expects public hearings to begin as early as this month.

If you see a spelling error on our site, select it and press Ctrl+Enter
Tags:USATrumpvisitimpeachmentZelensky