Trump's allies later promoted that theory to undermine Mueller's conclusions about Russian interference, but it has been discredited. 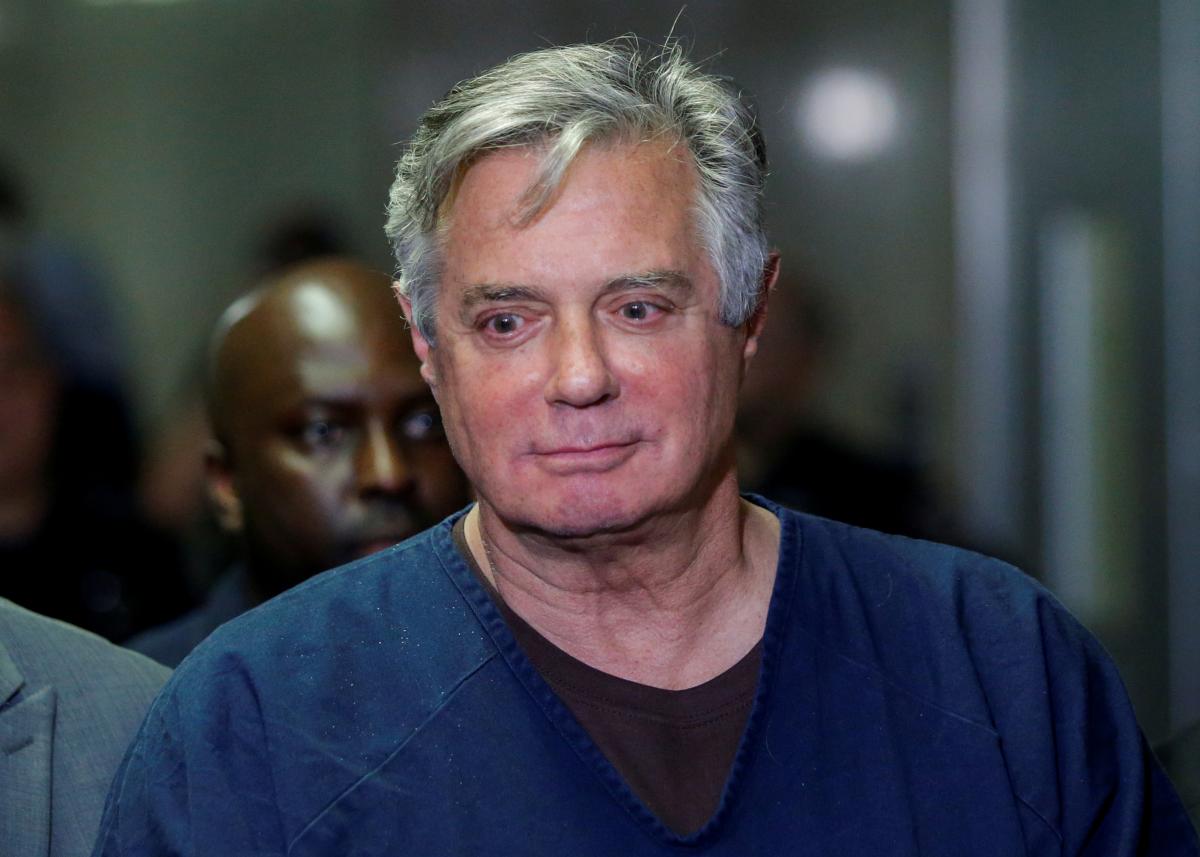 U.S. President Donald Trump clamored for the speedy release of emails hacked from Democrats during the 2016 election campaign, while a top Trump aide, Paul Manafort, promoted the idea that Ukraine, rather than Russia, was behind the cyber attack, documents from special counsel Robert Mueller's probe showed on Saturday.

The Justice Department released 500 pages of interview summaries, emails and other documents related to Mueller's report detailing Russian meddling in the 2016 U.S. election. They were released after a court battle with BuzzFeed News and CNN, Reuters reports.

The documents, some of which were posted here Saturday by the online news outlets, include summaries of FBI interviews with Trump's deputy campaign chair Rick Gates, his campaign chairman Paul Manafort, former campaign lawyer Michael Cohen and Steve Bannon, the former presidential adviser.

Gates told investigators on April 10, 2018, that Manafort during the 2016 campaign believed a hack of Democratic National Committee emails was "likely" carried out by Ukrainians, not Russians, the documents showed.

Trump's allies later promoted that theory to undermine Mueller's conclusions about Russian interference, but it has been discredited.

WikiLeaks founder Julian Assange was charged with conspiracy to commit computer intrusion by the U.S. government in April.

He and the website he founded "have effectively acted as an arm of the Russian intelligence services for years," U.S. Senate Intelligence Committee Chairman Richard Burr, a Republican, said then.

During the campaign, Trump was frustrated that WikiLeaks was slow in releasing DNC emails that the Trump campaign was told WikiLeaks had obtained, the newly released Mueller documents showed.

When Wikileaks did dump a series of documents, Gates said the campaign's response was "euphoric."

In July 2017, Trump publicly asked Russia for help finding emails his election rival Hillary Clinton, the former secretary of State, had not made public during a State Department inquiry into her use of a private email server.

"Trump was generally frustrated Clinton’s missing emails had not been found," Gates said in an interview, the notes show.

The documents also include email correspondence between Bannon and Jared Kushner, Trump’s adviser and son in law, as well as a "proposal to obtain" and analyze emails belonging to Clinton, which was sent to Bannon by conservative activist and former congressional staffer Barbara Ledeen.