She says her health condition does not let her work at full capacity. 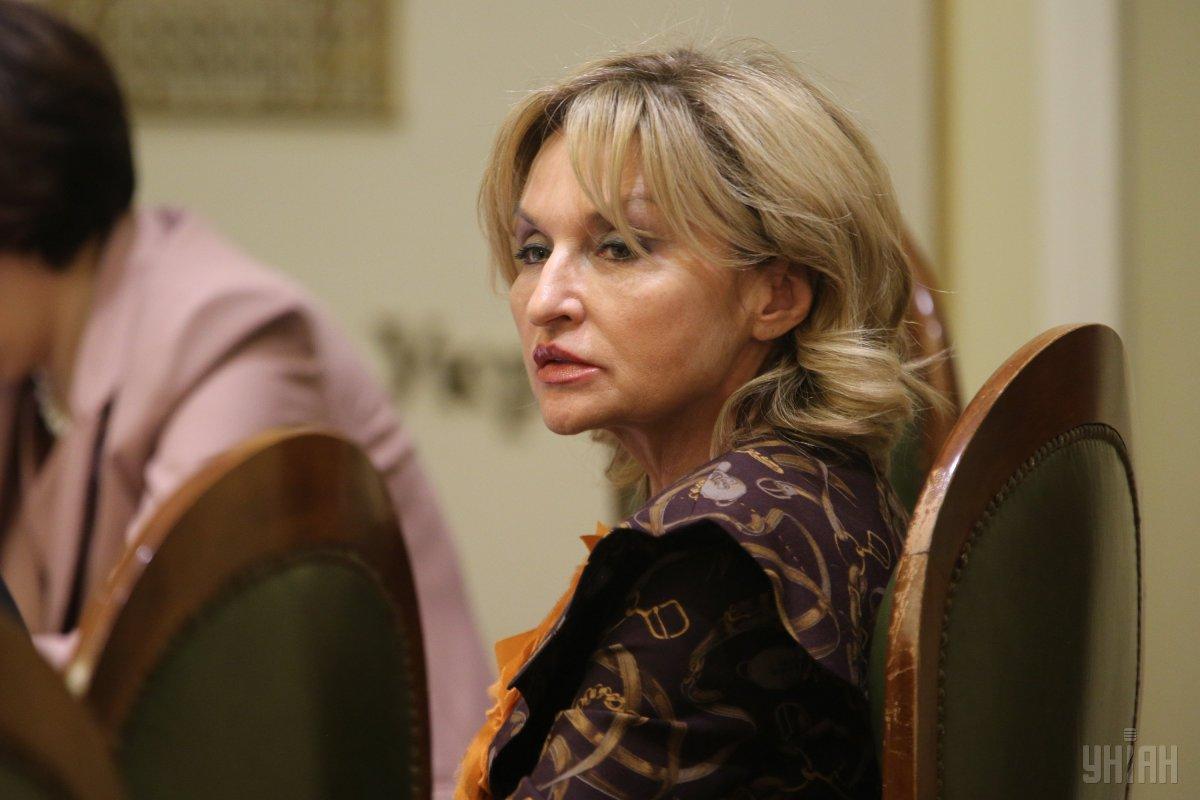 Ukrainian MP from the European Solidarity parliamentary faction Iryna Lutsenko, ex-Prosecutor General Yuriy Lutsenko's wife, has filed an application for giving up her seat in parliament.

"I'd like to inform that I have filed an application for early termination of my mandate as MP. My health condition does not allow me to work at full capacity, and I'm not used to goof off behind the team members' backs," she wrote on Facebook.

She added she had always considered her work in parliament to be "a great responsibility and an opportunity to join the development of the country."

In addition, Lutsenko emphasized the protection of Ukraine's state sovereignty was also a priority of her work as a lawmaker.

She thanked her peers and allies for support and cooperation.

"I remain a member of the European Solidarity Party's team," she added.