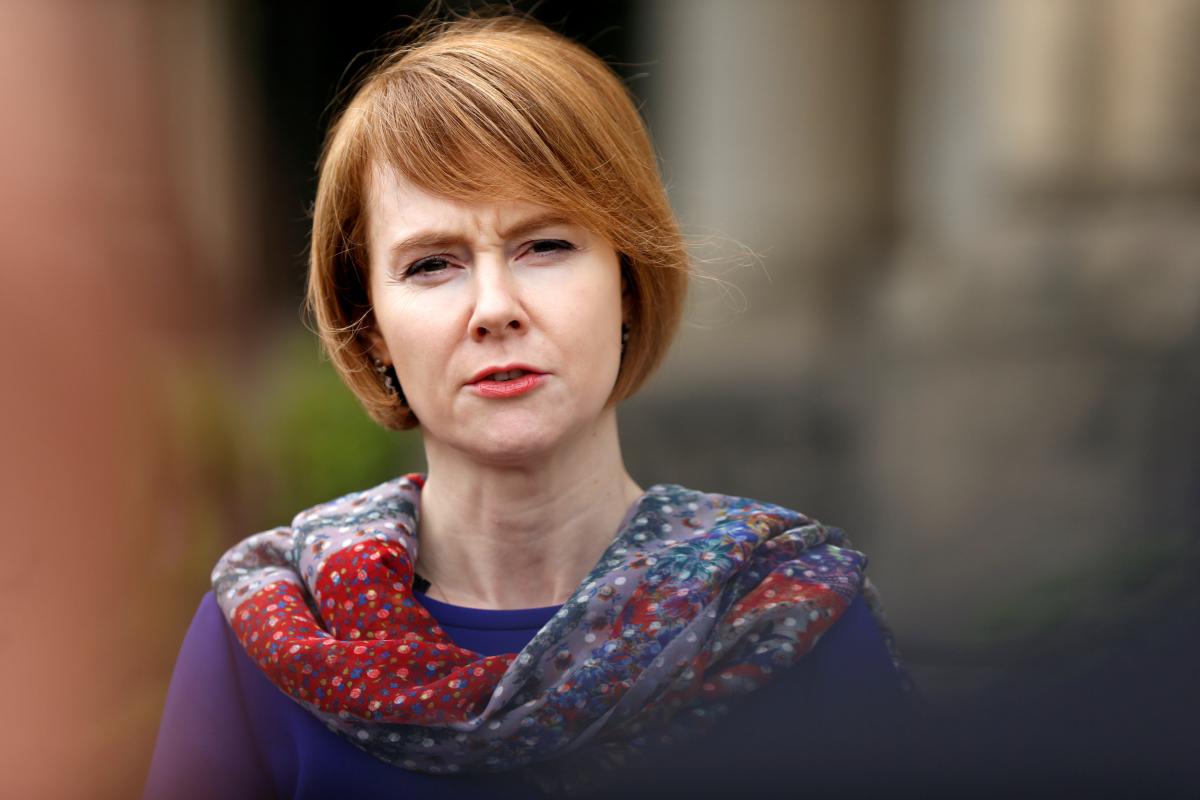 Deputy Foreign Minister of Ukraine Lana Zerkal has called on the international community to maintain pressure on the Russian Federation to ensure that the Kremlin returns to Ukraine naval vessels illegally seized near the Kerch Strait Nov 25, 2018.

She notes that Russia still has not fulfilled the award of the UN Tribunal for the Law of the Sea, since the Ukrainian vessels have not yet been returned.

"Russia is trying to portray things as if they complied with the Tribunal award when our guys were released (which was reported to ITLOS immediately). But this is not so!"  Zerkal wrote on Facebook Monday, referring to the release of 24 POW sailors as part of a major swap of held persons that took place in September.

"I'd like to recall the ITLOS award of ​​May 25, 2019: Russia shall immediately transfer to Ukraine's control Nikopol, Berdyansk and Yany Kapu," Zerkal noted.

She added that the award of the International Tribunal for the Law of the Sea remains unfulfilled, while Russia continues to deliberately violate norms and principles of international law.

"Until the boats are unconditionally returned under Ukraine's control, pressure on Russia must continue. The international community must be aware of the ongoing violation of international law, namely the failure to comply with the award," she said.

Earlier on Monday, Ukrainian Foreign Minister Vadym Prystaiko said Ukraine was ready to pick up its naval ships captured by the Russian Federation near the Kerch Strait last November, and asked the Russian side to inform about the place and time.

According to Zerkal, Ukraine has appealed to Russia seven times already demanding that the naval boats be returned, while Russia ignored the requests, leaving all of them without a response.

On Oct 10, Prystaiko said Russia would return the vessels in the near future.