Since 2014, the United States has allocated over US$1.6 billion in aid for Ukraine's security sector. 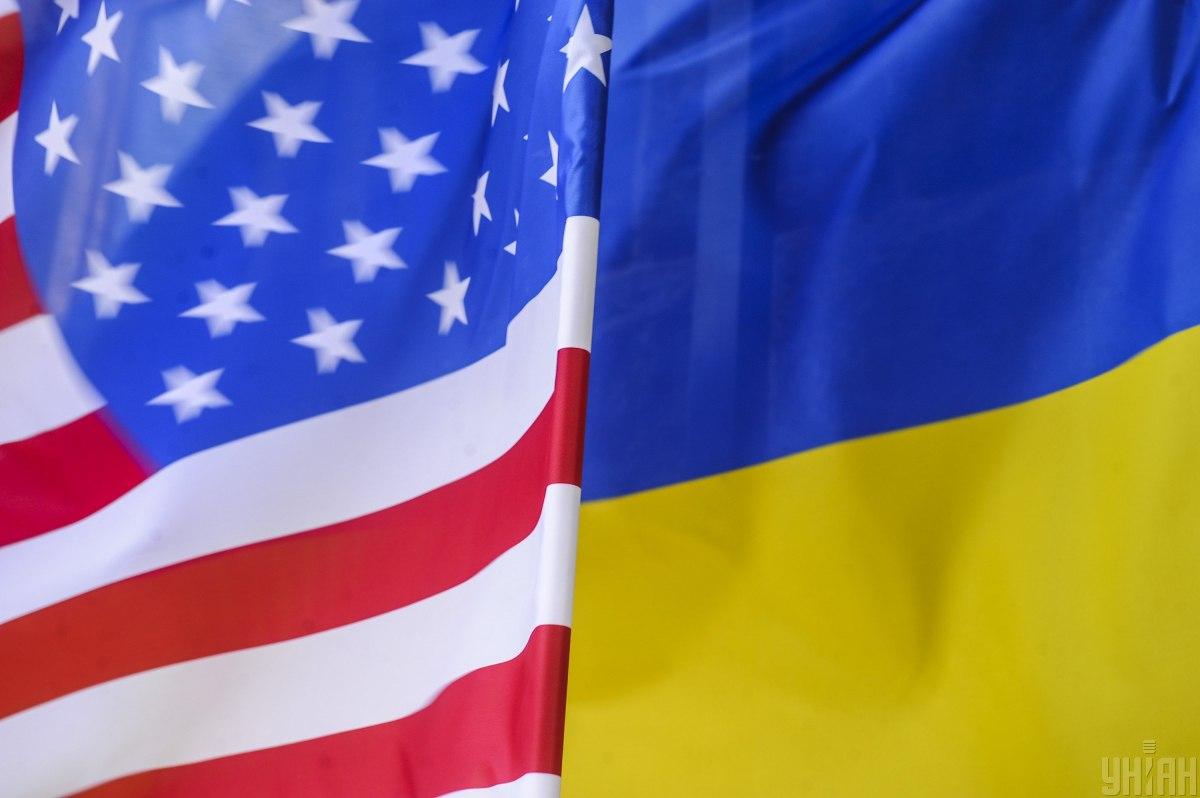 The U.S. Department of Defense has outlined five key points of defense cooperation with Ukraine.

According to it, U.S. Deputy Assistant Secretary of Defense for Russia, Ukraine and Eurasia Laura K. Cooper and Ukrainian Deputy Defense Minister Alina Frolova co-chaired a meeting of the U.S.-Ukraine Bilateral Defense Consultations in Kyiv on November 7.

In particular, the first point highlighting the DOD's relationship with Ukraine says that the U.S. "stands firmly in support of Ukraine's sovereignty, independence and territorial integrity." The DOD demonstrates this commitment through the Bilateral Defense Consultations, which brings together civilian and military personnel from the DOD and Ukraine's defense ministry.

Read also"NATO stands by your side": Stoltenberg addressed Ukraine's parliament

The second point says that in 2016, the U.S. and Ukraine agreed to a five-year concept of partnership that focuses on developing a robust and capable Ukrainian military and reforming the Ukrainian defense sector to be in line with NATO standards and principles. The Bilateral Defense Consultations sets the priorities for the bilateral defense relationship for the next year in accordance with the partnership agreement, Cooper said. The consultations identify common goals and objectives for the U.S. and Ukraine to collaborate on, such as defense sector transformation, security cooperation, and acquisition reform.

The third point notes that since 2014, the U.S. has provided more than US$1.6 billion in security assistance to help Ukraine defend its territorial integrity, deter further Russian aggression, and progress toward NATO interoperability. Alongside key NATO allies, the U.S. is training and advising Ukrainian security forces in western Ukraine through the Joint Multinational Training Group-Ukraine to help improve Ukraine's internal defense capabilities and develop an institutional training capacity in accordance with NATO standards.

The fourth point says Ukraine has made significant strides on defense reform. Its 2018 adoption of a national security law provides a legislative framework for aligning its national security architecture with Euro-Atlantic principles, the U.S. official said. The DOD supports Ukraine's efforts to strengthen democratic civilian control of the military, promote command and control reforms, enhance transparency and accountability in acquisition and budgeting, and advance defense industry reforms. These reforms will bolster Ukraine's ability to defend its territorial integrity in support of a secure, prosperous, democratic and free Ukraine, the defense official said.