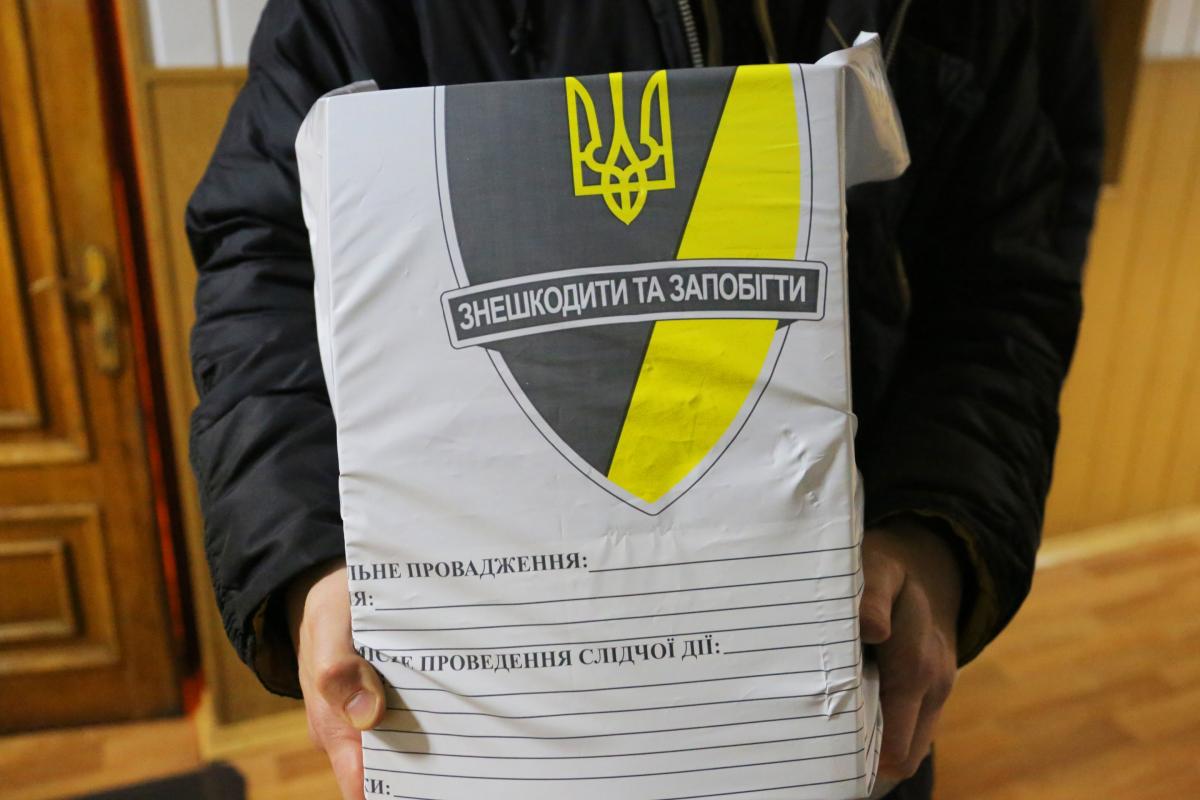 The National Anti-corruption Bureau of Ukraine (NABU) on November 8 seized 15 volumes of documents from the Ministry of Defense on the facts of the purchase of weapons and equipment for the Armed Forces of Ukraine in the past years.

In particular, NABU detectives are checking purchases of Bogdan 2251 ambulances and off-road trucks MAZ 5316 and MAZ 6317 in 2015-2019. They are now studying the circumstances of including these vehicles into the state defense order and their cost, according to the press service of the Ministry of Defense.

As part of the proceedings, the reasons for the annual growth of 30 percent in the price of these vehicles, as well as the legality and grounds for concluding additional agreements that increased their cost, are being clarified.

Detectives will work at the Ministry of Defense for at least two months.

As UNIAN reported earlier, on February 25, investigative journalists with the Nashi Groshi with Denys Bihus project unveiled the first part of their probe claiming that the son of Oleh Hladkovsky, then-First Deputy Secretary of the NSDC, was allegedly involved in large-scale embezzlement scheme in defense industry.