Zelensky signs decree on urgent measures for reforms in Ukraine 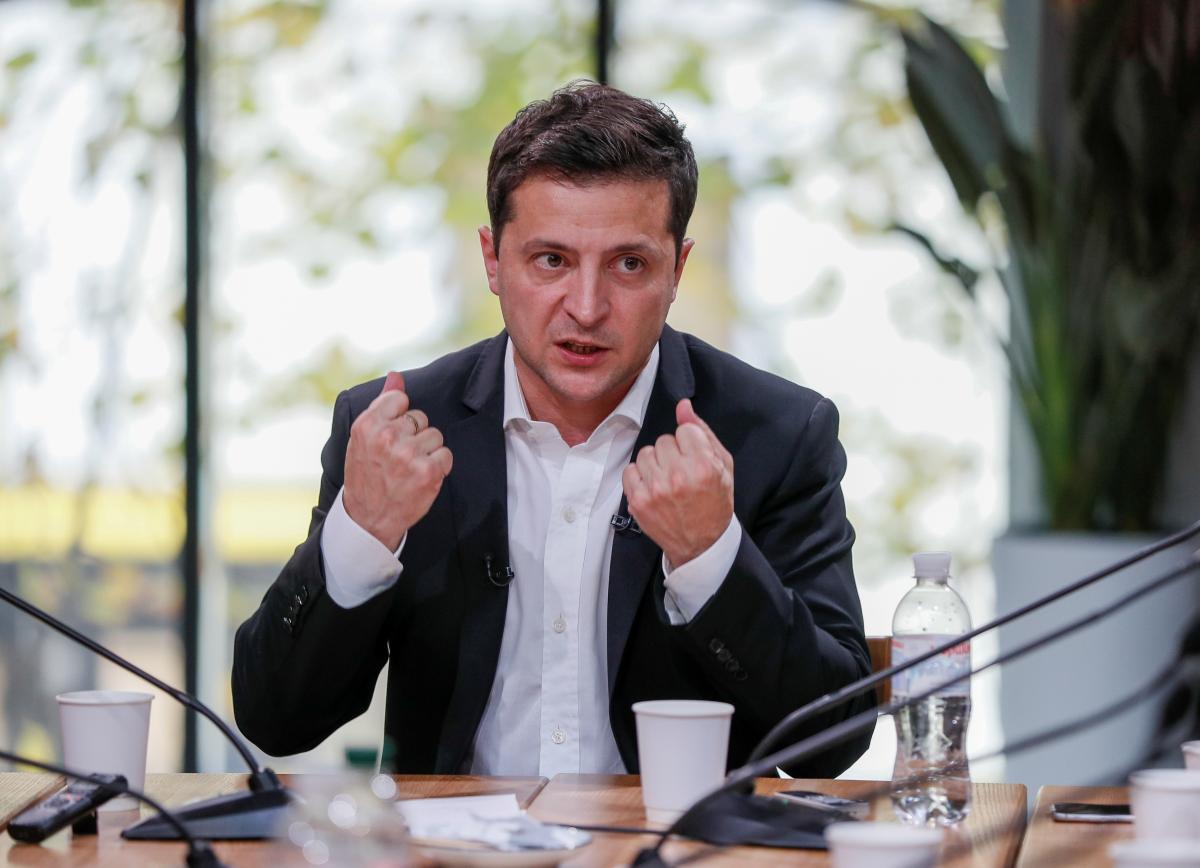 Ukrainian President Volodymyr Zelensky has signed the decree "On urgent measures for conducting reforms and strengthening the state."

In particular, by the end of this year, the Cabinet of Ministers is to take measures in the economic, financial and energy spheres aimed to elaborate, submit to the Verkhovna Rada and maintain draft laws on creating conditions for functioning of competitive railway transportation market in Ukraine and improving the quality and accessibility of the respective services, functioning of inland waterway transport, waste management, combating illegal amber production, debt repayment in the wholesale electricity market as of July 1, 2019, abolition of the state monopoly on alcohol production, liberalization of labor relations and modernization of labor legislation.

In addition, by the end of the year, the government is expected to develop draft laws to create favorable conditions for entrepreneurs, in particular, introduce a two-year moratorium on inspections of individual entrepreneurs and mitigate their responsibility for violation of reporting procedures related to the use of cash registers.

By the end of the current year, the Cabinet of Ministers should develop and approve an action plan to enhance Ukraine's position in the World Bank's Doing Business index and complete the procedure for separating natural gas transportation from its production and supply, as well as the creation of an independent operator of the gas transportation system of Ukraine.

Furthermore, according to the decree, the preparation for the introduction of the agricultural land market, including the creation of an electronic register of surveying engineers, must be carried out by the end of the year.

The government should also ensure the formation of independent supervisory boards of all state banks.

The Cabinet of Ministers should also approve an action plan for the creation and implementation of a Unified state electronic system in the field of construction.

The implementation of the first stage of the "eMaliatko" project and revision of hospital district boundaries should take place this year as well.

The decree also provides for the introduction of a new modern methodology for calculating the minimum subsistence level in line with the European standards by the end of this year.

It is also planned to increase the level of government support for families with children.

By the end of 2019, the terms of reference for the E-Veteran electronic platform must be developed.

The decree also provides for the introduction of a new unified system of command and control over the defense forces in line with NATO standards by the end of this year, as well as the development of the structure of the defense plan of Ukraine.

By the end of next year, the government shall determine the basics of organizing and conducting defense planning and management of defense resources, taking into account the experience of NATO member states and the European Union.

According to the decree, by December 1, 2019, the Legal Reform Commission must submit to the president proposals for amendments to the Constitution regarding the decentralization of power.

Signing the decree, the president has also stressed the priority to continue the financial and banking sector reforms, decrease in the share of non-performing loans in the banking sector and introduce the best international corporate governance practices at state-owned banks.

"Our team, the Cabinet of Ministers, the National Bank, the Deposit Guarantee Fund and I personally will make every effort to recover funds spent on compensation to depositors of bankrupt and nationalized banks, and capital top-up of the state banks due to unscrupulous debtor," Zelensky said.