Trump says he had two calls with the president of Ukraine. 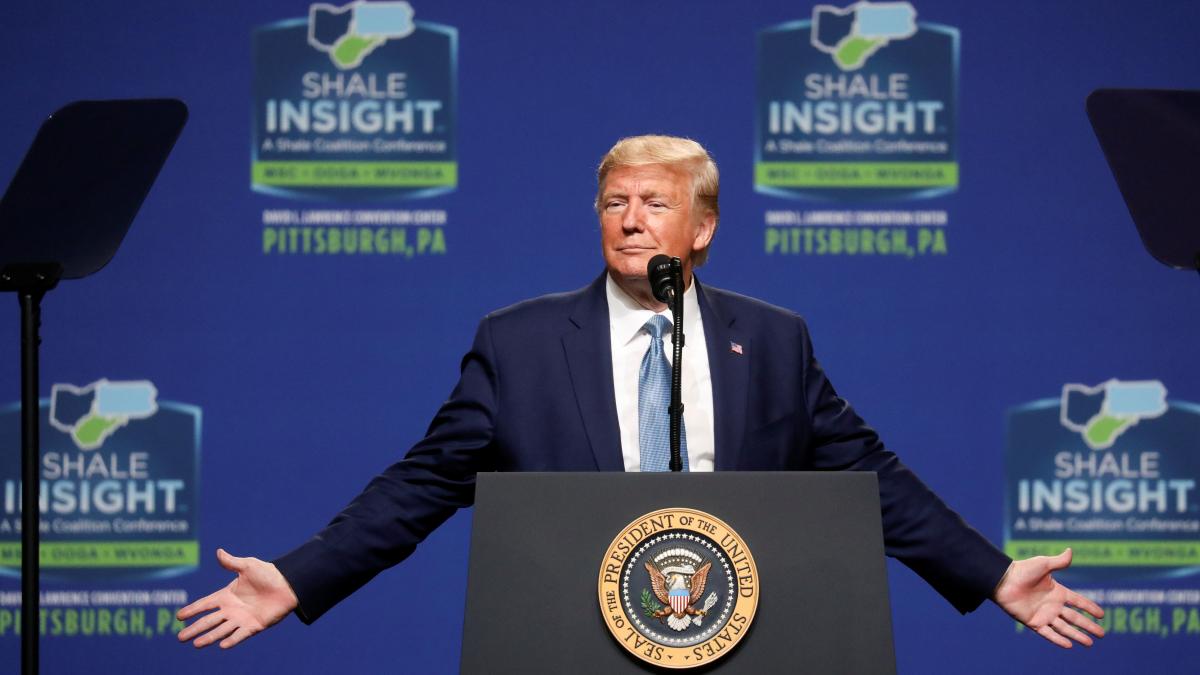 U.S. President Donald Trump said on Saturday that the White House would probably release a transcript of a second call with Ukrainian President Volodymyr Zelensky on Tuesday.

Read alsoThe Independent: Trump says he will release transcript from different Ukraine call 'no one knows about'

"We have another transcript coming out which is very important," Trump told reporters at Joint Base Andrews before leaving for a visit to Tuscaloosa, Alabama, as reported by Reuters.

"I will give you a second transcript, because I had two calls with the president of Ukraine," he said.

Trump said the second transcript would probably be released on Tuesday.

If you see a spelling error on our site, select it and press Ctrl+Enter
Tags:USATrumpWhiteHousetranscriptTrumpZelenskyPhoneCall