The top defense official commented on the recent poll published by Dzerkalo Tyzhnia. 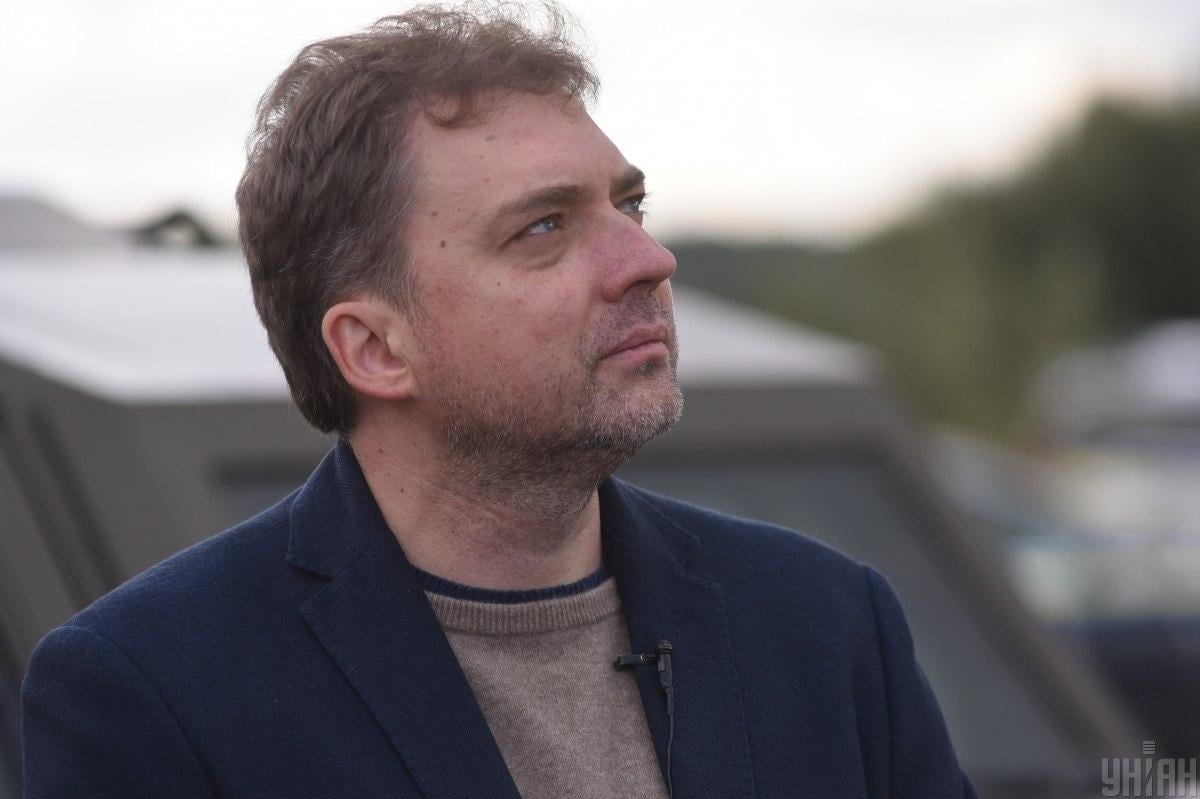 Ukraine's Defense Minister Andriy Zagorodnyuk explains the results of the recent opinion poll of the occupied Donbas residents with the systemic informational impact on the local population on the part of Russian invaders.

"I don't know the methodology used in the survey but I can say that the population there is under constant informational influence. And so we're seeing the effect," the minister told 1+1 TV channel.

"For 5 years, the population there has been zombified from the point of view of who is right, who is to blame, whom they should root for, etc.," said Zagorodnyuk.

According to the minister, Russia had started information war against Ukraine even before 2014, when the hot phase of the conflict started.

He also noted that Ukraine has plans to strengthen its capabilities regarding information wars.

As UNIAN reported earlier, on Sunday, the head of the Servant of the People party, Oleksandr Kornienko, questioned the validity of a survey allegedly conducted in the occupied Donbas, published by Dzerkalo Tyzhnia. At the same time, he noted that the trends shown there should be borne in mind in decision-making.

On Saturday, the data were published of a joint study by the Ukrainian Institute of the Future and Dzerkalo Tyzhnia, conducted with the help of the New Image Marketing Group on October 7-31 in the occupied areas of Donbas.

According to the survey, President of the Russian Federation Vladimir Putin enjoys greatest confidence among locals (11.2%), with Russian propaganda TV anchor Vladimir Solovyov being the runner-up in this category (9.1%), and Russian propaganda journalist Olga Skabeeva coming third (6.7%).

Another 4.1% have most trust for the assassinated ex-leader of the Donetsk militants, Alexander Zakharchenko, 2.9% - incumbent "leader" Denis Pushilin.

According to the study, 57.8% of residents of the territories of Donetsk and Luhansk Regions temporarily beyond Ukraine control identified as citizens of Ukraine, while 34.8% have obtained "DPR-LPR" passports and 6.8% – Russian passports (6.8%).

Some 50.9% of the inhabitants of the occupied territories of Luhansk and Donetsk regions believe that these areas should become part of Russia and 13.4% - "part of Russia, but with a special status."

According to residents of the occupied territories, the Ukrainian post-Maidan authorities and local activists, as well as the United States, are more responsible for the conflict in eastern Ukraine, while 63.6% of respondents believe that the restoration of Donbas should be carried out at the expense of Ukraine. Also, the majority of respondents believed that the actions of Russia in the Crimea were about "lawful protection of Russian-speakers."

At the same time, a number of experts and journalists in Ukraine questioned the legitimacy of the said poll. Some claimed that the organization behind it had earlier been spotted disseminating unfounded sociological data, while others sad people living under occupation would be afraid to speak up in favor of Ukraine and its authorities, fearing persecution on the part of Russian-backed forces.

If you see a spelling error on our site, select it and press Ctrl+Enter
Tags:DonbasRussianPropagandapolllocalelectionsZagorodnyuk