Zelensky has already agreed to a tete-a-tete, Nazarbayev claims. 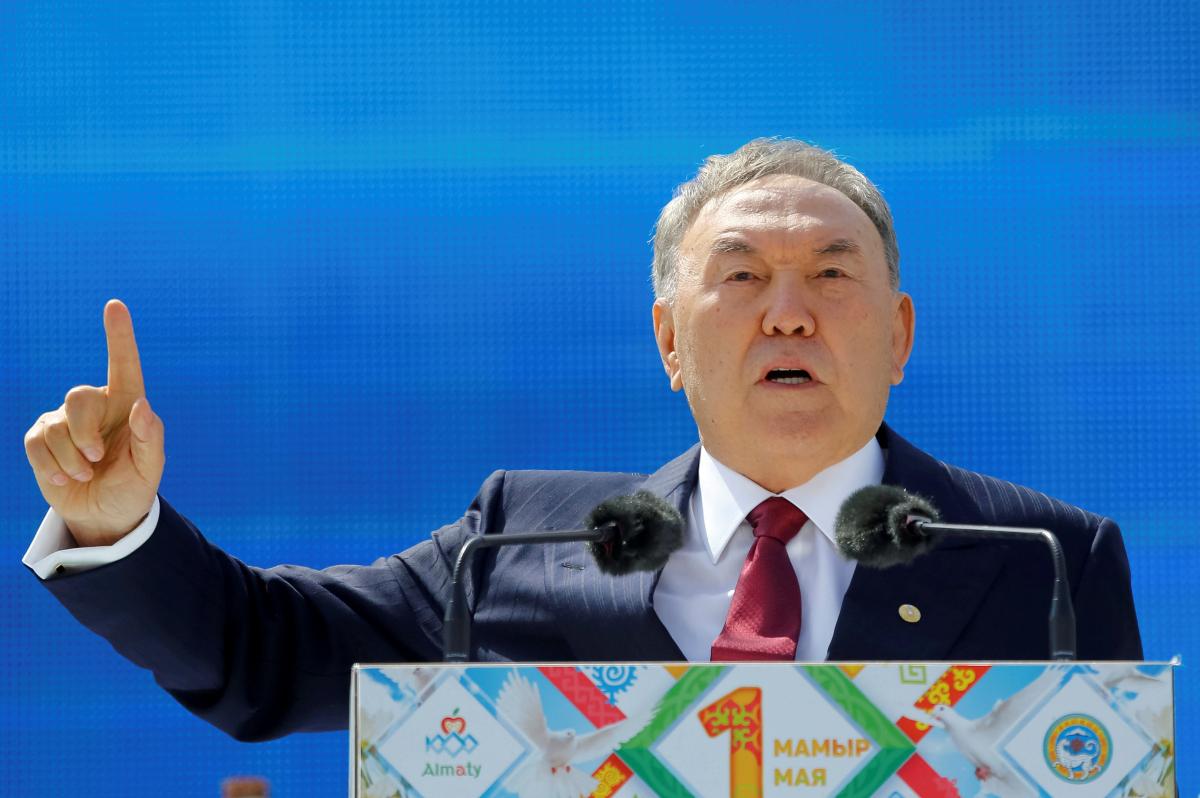 "Zelensky has already agreed to a tete-a-tete, and (I have) informed the president of Russia about that. We shall see now (if Putin agrees),” Nazarbayev told a conference on international politics in Nur-Sultan, the Kazakh capital, according to Reuters.

Nazarbayev, who said he was ready to host such a meeting in the Central Asian nation, spoke to Putin by telephone on Monday, his office has said. It was unclear when exactly he secured Zelensky’s support for the idea.

The Kremlin has said the leaders of France, Germany, Russia, and Ukraine could this year hold their first four-way summit on the Russia-fueled conflict in Donbas in three years, but did not mention a potential one-on-one.

If you see a spelling error on our site, select it and press Ctrl+Enter
Tags:RussiaDonbasPutinNormandyFourKazakhstanNazarbayevZelensky