The Ukrainians, worn out by war, are pinning great hopes on the Normandy Four, the minister says. 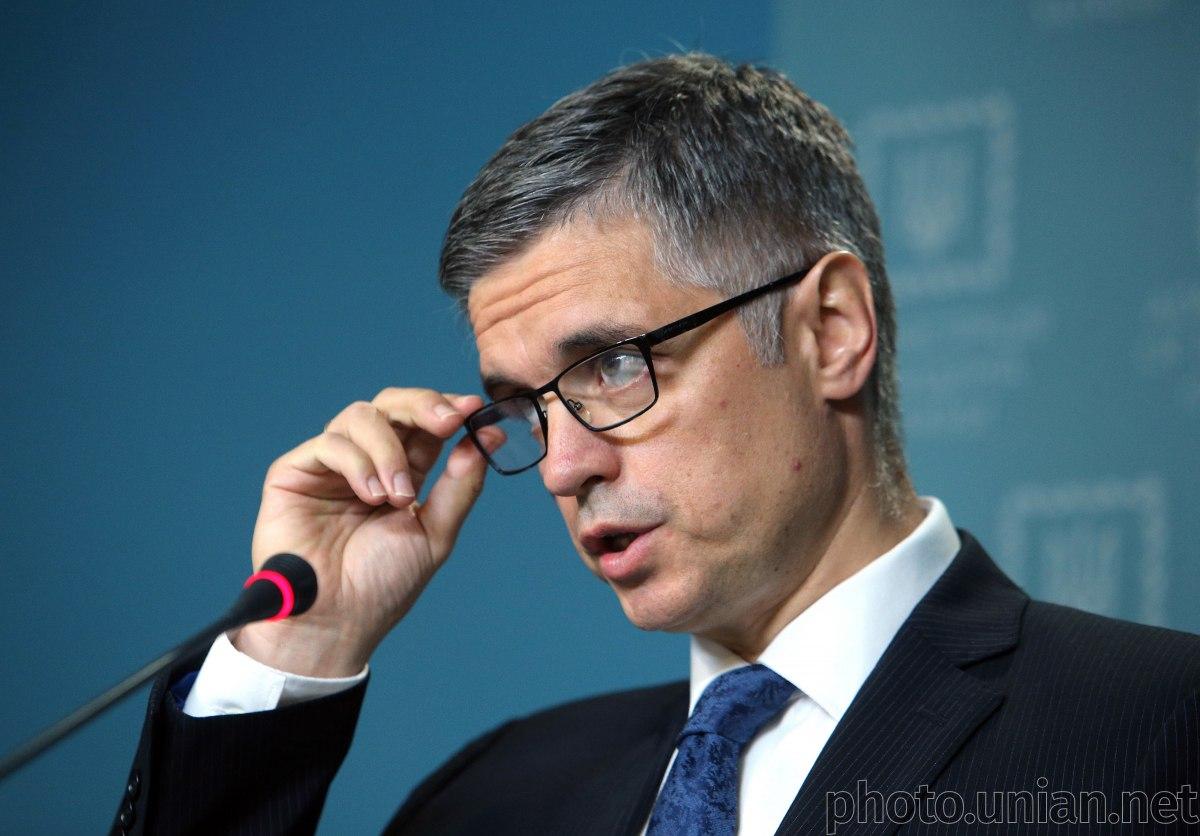 "The Ukrainians, worn out by war are pinning great hopes on the Normandy Four sumimt," he said at a joint press conference with his Austrian counterpart Alexander Schallenberg in Kyiv, according to an UNIAN correspondent.

"The last meeting took place three years ago, and therefore, a lot of questions have really accumulated during this time that we hope to address at this summit. But the main thing that we are going to do is to take a step toward peace. In an ideal situation, to complete this process and resolve the issue with this war, which takes our people's lives in the east of Ukraine and our chance for a civilized development," Prystaiko said.

According to the foreign minister, the latest ceasefire cost Ukraine 33 lives, while twice as many Ukrainian soldiers and civilians were wounded.

"That is why we are going to solve several specific issues at this summit. The summit should at least become a catalyst for a major swap of political prisoners on both sides. The swap is simultaneous. We want to get the maximum number of our people who are still being held in prisons both in Russia, in the territory of the so-called 'people's republics,' and in Crimea," he said.

According to Prystaiko, Ukrainian President Volodymyr Zelensky expects it will be possible to resolve security issues, as well as to open the path to an ultimate solution to the astern Ukraine issue.

"Actual results depend on the willingness of the Russian side to move toward the implementation of our agreements. We'll see what this will lead to," he said.

If you see a spelling error on our site, select it and press Ctrl+Enter
Tags:DonbasNormandyFourPrystaikosettlement