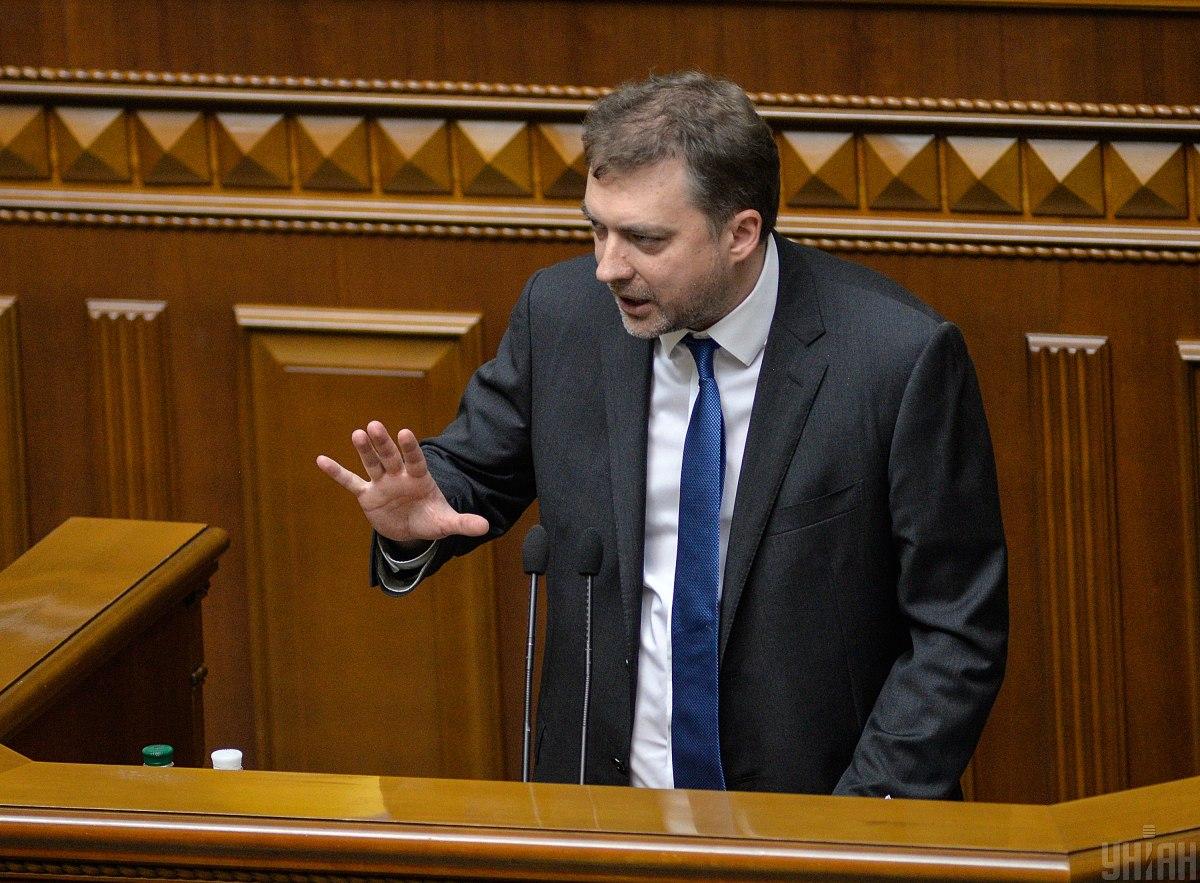 Ukrainian Defense Minister Andriy Zagorodnyuk says Ukraine should not have financial and economic relations with Russia.

According to Zagorodnyuk, he has clearly understood since 2014 that the enemy's name has five letters, and that is Russia.

"They are not 'militants' or 'local police,' but military personnel from the Russian Federation, which became even more clear during the terrible events in Ilovaisk," the minister wrote on Facebook.

"If the enemy is Russia, then: 1) with the enemy it is only possible to speak  the language of weapons or the language of experienced diplomats, 2) financial and economic relations are impossible with this country, 3) we must do everything in our power toward full integration with NATO at all levels," he added.

Zagorodnyuk said that, as defense minister, not only does he keep this "under control", he "lives" by these rules.