Ukraine's top diplomat to U.S.: We're asking not to use us as a bargaining chip

Ukraine did not intefere in the 2016 U.S. presidential election, Prystaiko stresses. 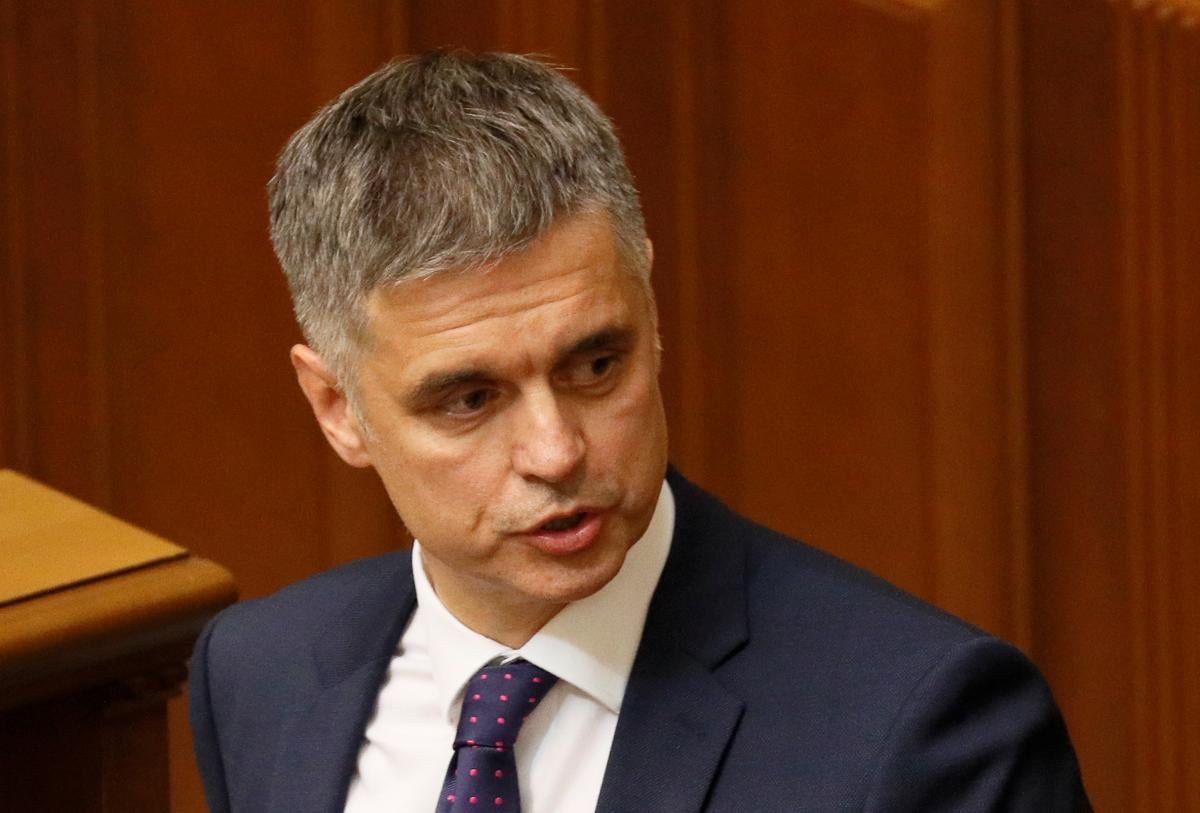 Ukrainian Foreign Minister Vadym Prystaiko says the Ukrainian authorities are asking the United States not to use their country as a bargaining chip.

"You remember how often we were accused of trying to play a role (influence the U.S. presidential election) when the presidential election took place. I don't think we played any role, but some mistakes that had been made allowed someone to use us as an object in this controversy," he said in an interview with BBC Ukraine.

In this regard, the minister said that "the position of the Ministry of Foreign Affairs was that the key to our security is relations with the United States, which is our largest partner in security and politics, and that we retain bipartisan support."

"Our position, which we report to all presidents, no matter how many we have, is that we need to use opportunities on both sides of the aisle in Congress. And the worst we can do is to become a bargaining chip," Prystaiko added.

"Unfortunately, we are such a chip now, and we are trying as a ministry to get us out of this. You correctly noted that this is our plan that we are trying to implement. Every time, we're asking not to use us as a bargaining chip. And this was President Zelensky has said repeatedly. He said: 'we will investigate all cases.' If there are any questions, there are official channels, prosecutors, so let them keep in touch as spelled in our agreements on mutual legal assistance," he said.

Separately, Prystaiko said Ukraine did not influence the U.S. presidential election in 2016.

If you see a spelling error on our site, select it and press Ctrl+Enter
Tags:USAmeddlingTrumpelectionsPrystaikoZelenskybargaining chip