The chief prosecutor confirms that Prosecutor Kulyk, who was in charge of the case, will be fired because he failed to show up for testing. 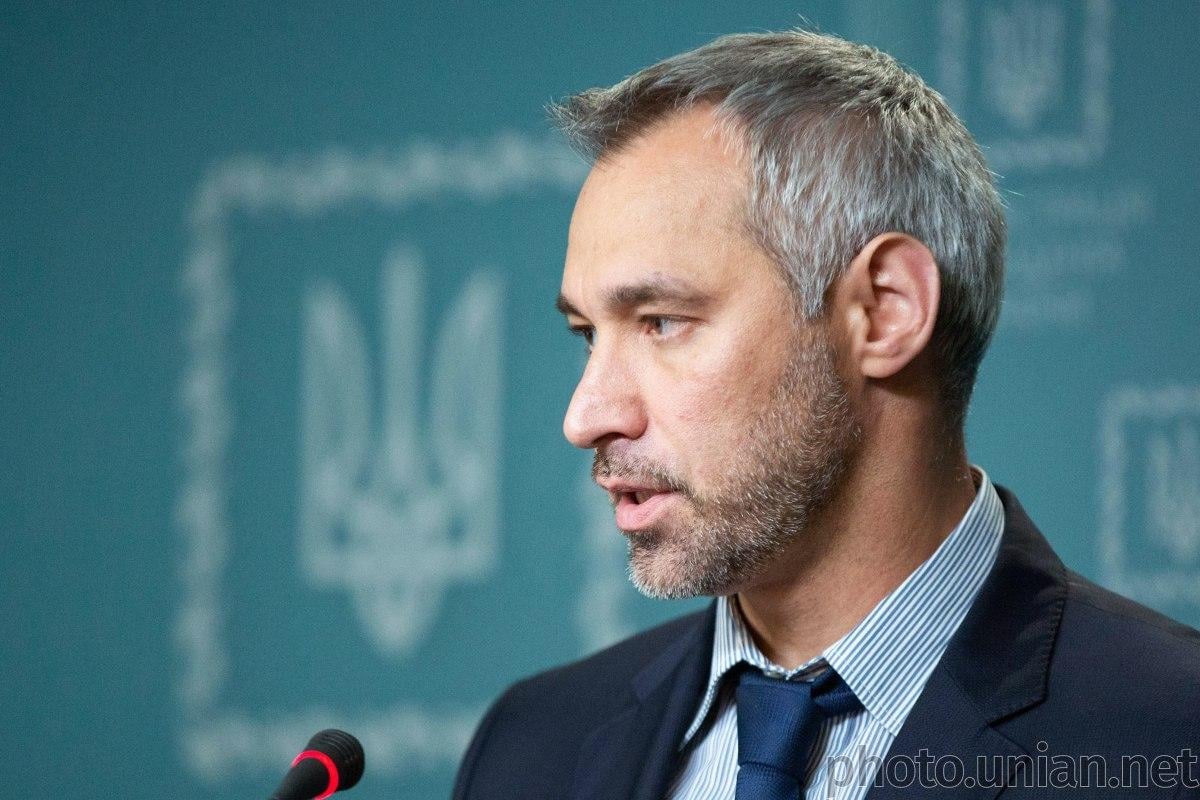 "[There is] no [pressure] over this case. I'm absolutely aware what I need to do. I do not feel any pressure either from our president or foreign political figures. In general, I am free to do everything that I think is proper and is in line with law, but not anything that somebody else wants," he told Current Time, the Russian-language network led by RFE/RL in cooperation with VOA.

He confirms that Burisma is a company whose name is mentioned in "one big criminal case" in Ukraine.

There are also "13 or 14" cases in which owner of Burisma, ex-Minister of Ecology Mykola Zlochevsky is a figure in a case, he said.

"Accordingly, they follow the leads from Zlochevsky to Burisma Holdings. As for Burisma, I know one big case with different episodes," he explained.

He declined to clarify whether Hunter Biden is currently a figure in this particular case. Yet, he said, the decision to include Joe Biden's son in the case previously depended on Prosecutor Kostiantyn Kulyk, who is currently "on sick leave and has not showed up for testing" as part of an official evaluation procedure.

"Under the law in effect, we have no other choice but to say goodbye to Kostiantyn Hennadiyovych [Kulyk]," Riaboshapka said.

A new prosecutor will be assigned to the case.

As was reported on October 25, Kulyk, the deputy head of the International Legal Cooperation Department at the Prosecutor General's Office (PGO), had failed to pass an official evaluation test at the PGO.

On September 24, after a whistleblower's complaint, the White House unprecedentedly published a redacted version of the memorandum of the July 25 telephone conversation between U.S. President Donald Trump and his Ukrainian counterpart Volodymyr Zelensky, which became the cause behind a formal impeachment inquiry into Trump. According to the memorandum, Trump repeatedly asked Zelensky to "look into" the situation regarding a probe into Biden's son in Ukraine.

The National Anti-corruption Bureau of Ukraine (NABU) said on September 27 its detectives were looking into the period of Burisma Holdings Limited's activity over possible abuse of office by Ecology Ministry officials before Hunter Biden joined the company's supervisory board.