Russia's leader says that the Normandy format is the only possible mechanism. 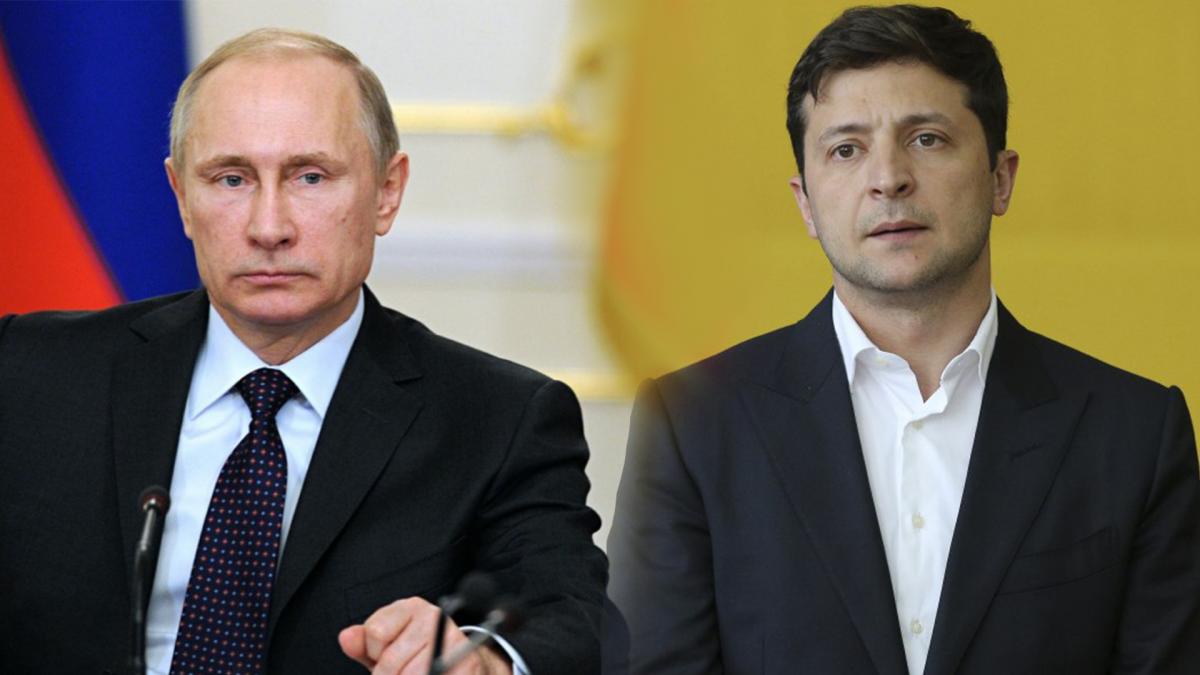 Russian President Vladimir Putin says there is no talk about a meeting with his Ukrainian counterpart Volodymyr Zelensky before a Normandy summit, but they are now "in full contact."

"There is no talk about a meeting with Zelensky prior to the Normandy [summit], since we have agreed that we will meet in the Normandy format," Putin said at the 11th BRICS Summit in Brazil, according to the Ukrainian news portal nv.ua.

Putin says if he is going to meet with Zelensky during the Normandy summit, "then why fuss and have unprepared meetings." "I think neither I, nor President Zelensky is interested in this. We have to come up with some kind of result," he said.

"Anyway, we are in contact with him. We talk with him over the phone. Full contact exists, in fact. But we need to come up with some solutions," he said.

As was reported, the Ukrainian side announced that all obstacles to a Normandy summit, a meeting of the presidents of Ukraine, Russia, France, and the German Chancellor, were removed at a Trilateral Contact Group meeting in Minsk on November 12.

The Russian Federation earlier said that the withdrawal of forces and weapons at three sites in Donbas is a precondition for the summit.

If you see a spelling error on our site, select it and press Ctrl+Enter
Tags:PutinNormandyFourNormandyformatZelensky