In particular, it's about judicial and banking reforms, as well as efforts to tackle corruption and vested interests. 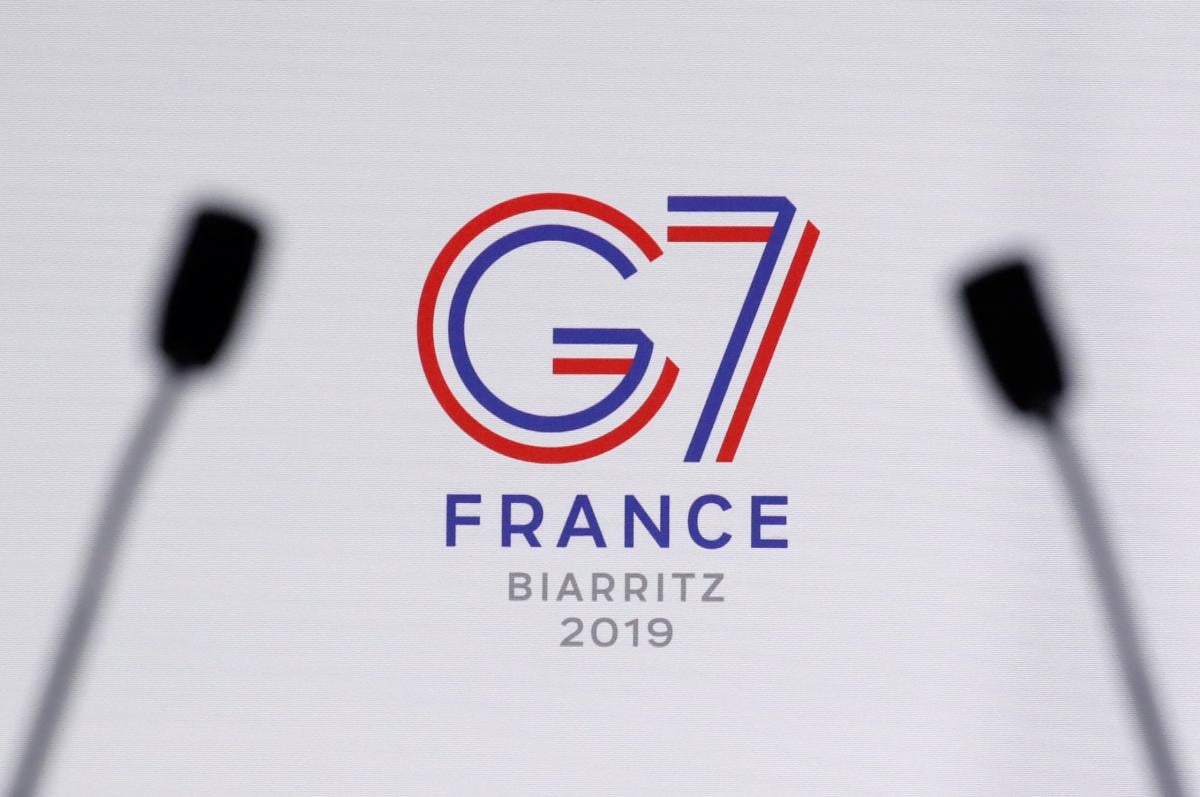 Group of Seven ambassadors (of the U.S., UK, Canada, France, Italy, Germany, and Japan) have named key reforms, to which the Ukrainian government should pay continued attention.

"Pleased that President Zelenskyy took the lead on the regular dialogue we have established with the Presidential Office. Continued attention to key reforms, including in the judiciary and banking systems & the fight against corruption and vested interests is crucial," the Ukraine Reform Support Group of the Frernch presidency in the G7 wrote on Twitter.

As UNIAN reported earlier, President Zelensky on November 14 held a meeting with G7 ambassadors to talk judiciary reform, including the implementation of the law on judicial governance bodies.

If you see a spelling error on our site, select it and press Ctrl+Enter
Tags:anticorruptionreformbankingsystemjudiciaryG7ambassadors