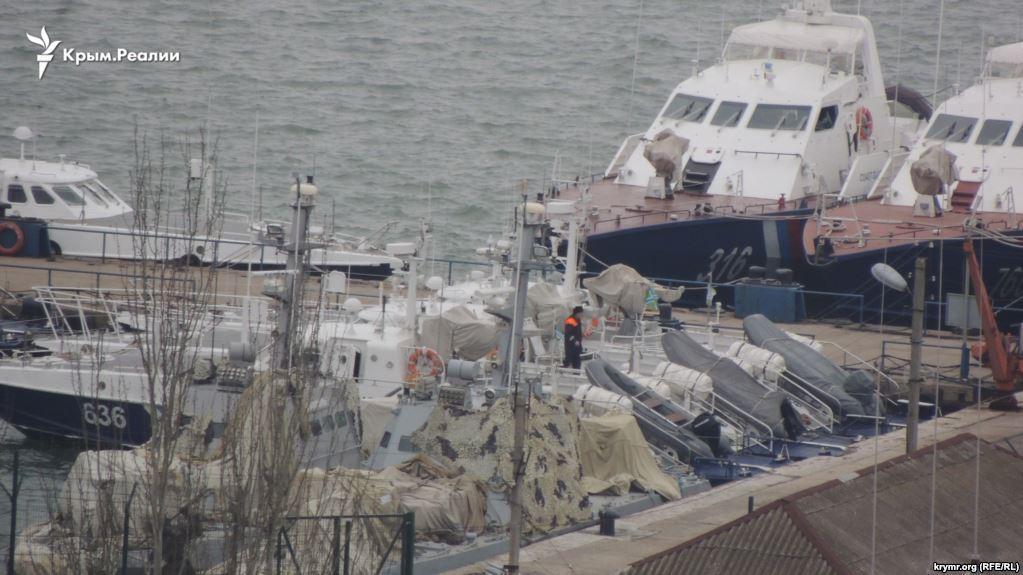 Russian Presidential Press Secretary Dmitry Peskov has said the return of three naval boats to Ukraine is unrelated to a ruling by the International Tribunal for the Law of the Sea (ITLOS).

"It has nothing to do with the International Tribunal. This is the first. There is no connection here and cannot be. As for the transfer of the ships, you know these ships violated the state border of the Russian Federation, so our border guards, the FSB deal with this. Therefore, you need to ask them to comment," Peskov told journalists, asked by an UNIAN correspondent in Russia whether the return of the boats to Ukraine is connected with Russia's fulfillment of the ITLOS decision.

The ITLOS on May 25 ordered Russia to immediately release the three vessels and return them under Ukrainian control. Russia refused to comply with the order.

On November 17, Russia began moving the Ukrainian naval boats from the Genmola water area in Russian-occupied Kerch before their possible handover to Ukraine.