Parties should figure out the specific dates for the return of all Ukrainian prisoners, the president believes. 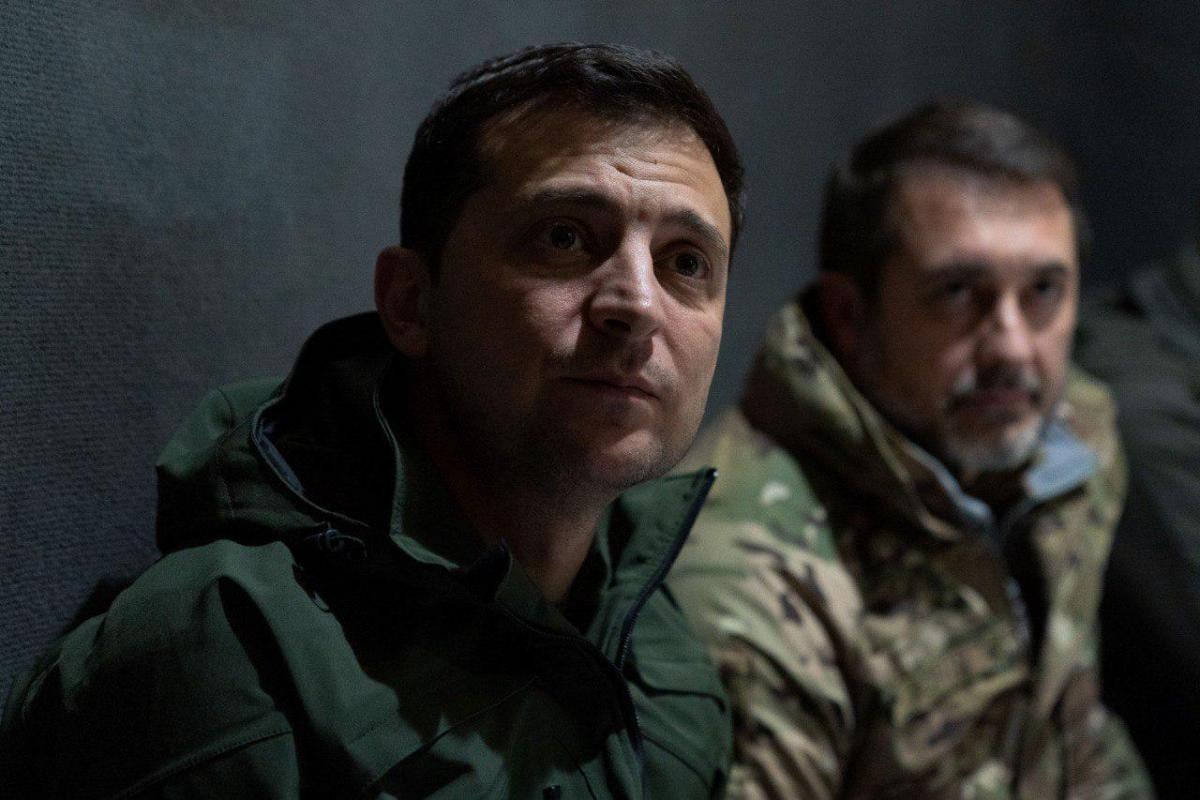 Ukrainian President Volodymyr Zelensky says he expects that at the Normandy Four summit set to be held in Paris December 9, an "all for all" exchange of held persons will be discussed as well as ceasefire and control of the Ukrainian-Russian border.

Speaking with journalists during his visit to Stanytsia Luhanska in Donbas on November 20, Zelensky said that, first of all, it was necessary to figure out with the participants in the negotiations "the specific dates for the return of all Ukrainian prisoners."

At the same time, the head of state noted that it was not only about an exchange of persons confirmed by Russian lists, but also those on Ukraine's lists.

Secondly, the Ukrainian side will expect a specific date for a real ceasefire rather than a "fake" one, which would have "clear terms and responsibilities."

"The ceasefire is when no shots are fired, as I understand it. But what will happen if we agree on a ceasefire in Minsk and it fails? We need an answer," Zelensky said.

The Ukrainian president also claims that among the demands and expectations is the return to Ukraine of full control of the Ukrainian-Russian border.

The president called another aspect "one of the difficult ones": "... the possibility of holding elections in Ukraine, not in the temporarily occupied territory."

If you see a spelling error on our site, select it and press Ctrl+Enter
Tags:RussiawarDonbaselectionsNormandyFoursettlementprisonerswapZelensky