Zelensky: We need real results of investigation into Maidan killings

Zelensky said the families of the victims and the public need to get the answers and those guilty should be punished. 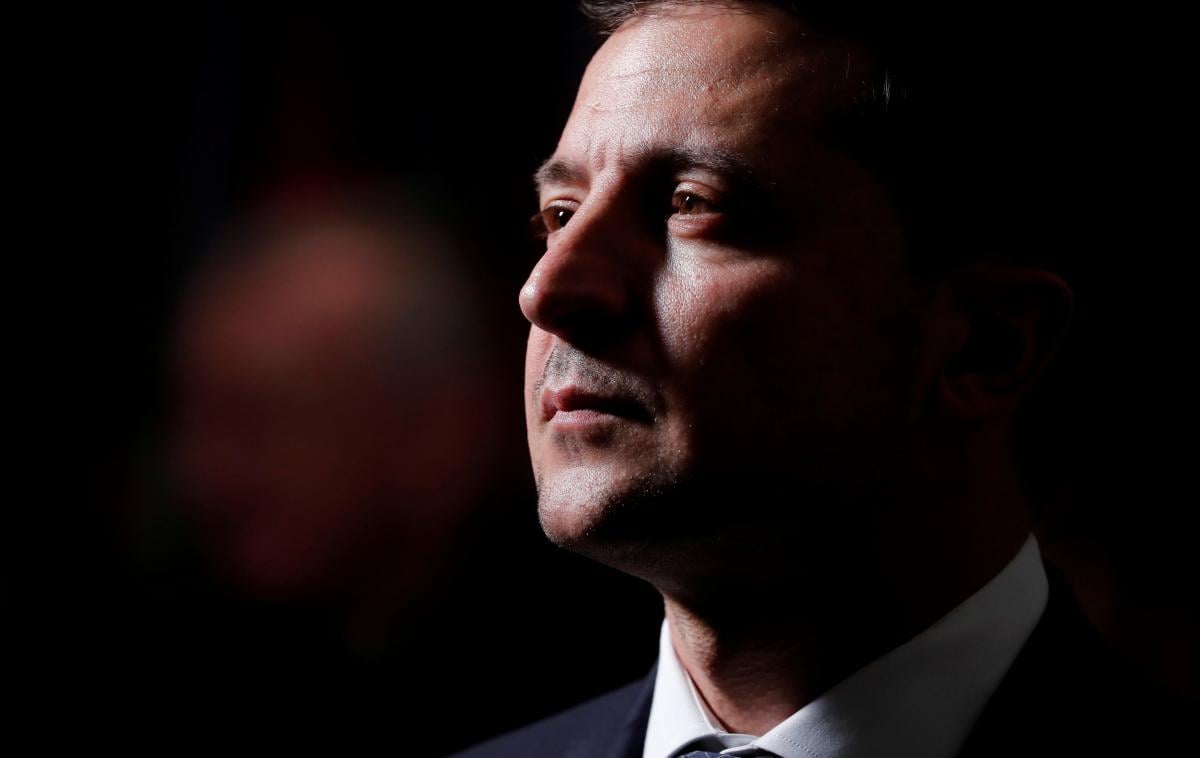 Ukrainian President Volodymyr Zelensky stresses the importance of real results of an investigation into crimes committed against participants in the Revolution of Dignity.

"A museum is not enough to honor the deceased. We need real investigation results of the Maidan cases," he said during official events to commemorate the sixth anniversary of the Revolution of Dignity in Kyiv, according to the president's press service.

Maidan Nezalezhnosti, or Independence Square, in Kyiv was one of the places were the events took place.

Zelensky said the families of the killed and the public need to get the answers and those guilty should be punished.

Speaking with relatives of the Heavenly Hundred Heroes and Euromaidan participants at the site of the future Museum of the Revolution of Dignity, the president emphasized once again that the investigation into the Maidan cases would be continued.

"We've asked to strengthen the team of investigators, to unite them. I think they will work together in both the prosecutor's office and the State Bureau of Investigation. There will be 52 people. We all want the result," Zelensky said.

The relatives of those killed asked the president to increase responsibility for blasphemy to the memory of the heroes who gave their lives for the independence of Ukraine. They also stressed the importance of improving social protection of the relatives of the killed.

"I promise you to do everything you said. We are grateful for your relatives, for your loved ones who gave their lives," the president said.

The families of the Heavenly Hundred Heroes come together each year on February 20 to pay tribute and pray for them.

"It would be great if we could have certain results on February 20. I really hope so," the president said.

Zelensky also confirmed his willingness to hold meetings with the Heavenly Hundred families.