The official hopes Russia will also take as early as at the Normandy Four summit steps just as significant to advance the Minsk process. 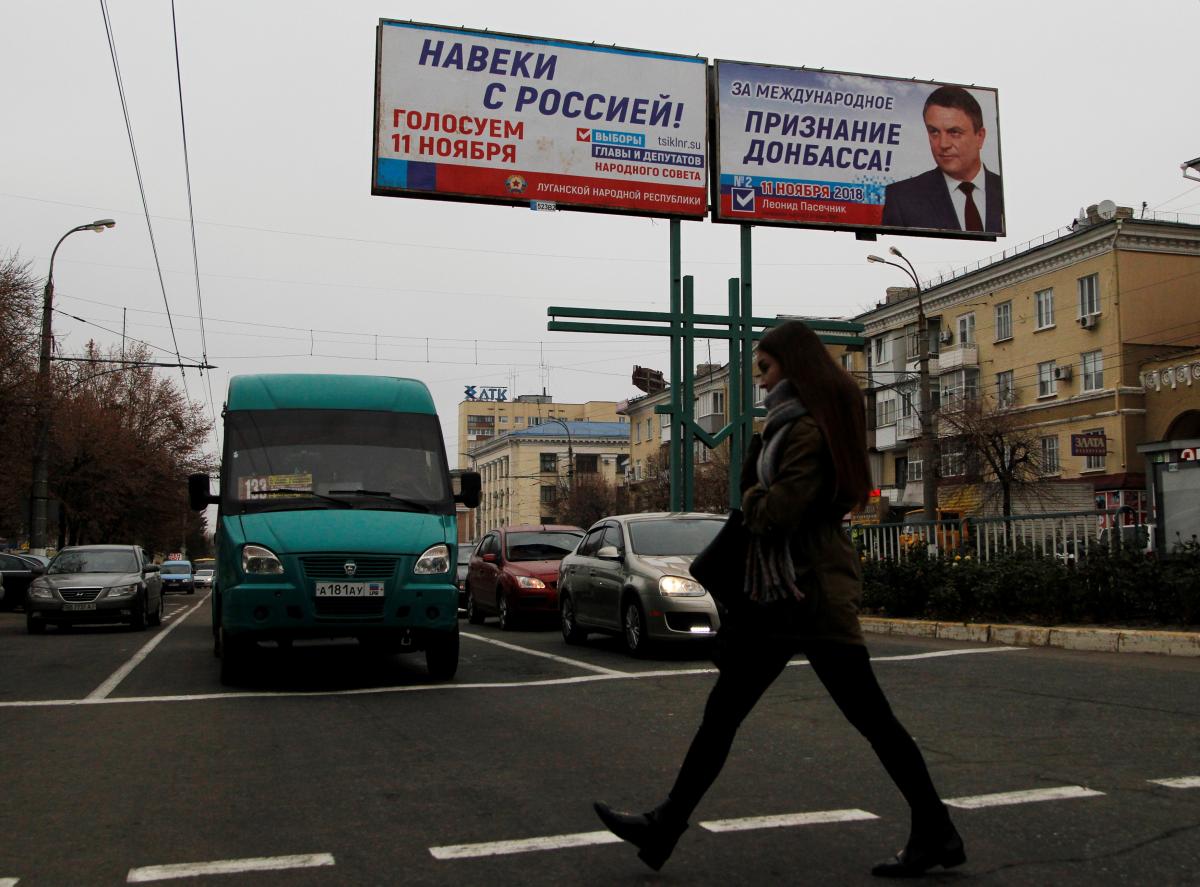 Ukrainian authorities should make everyday life easier for residents of the occupied territories of Donbas, adopting an inclusive approach to them, in particular, by taking care of the population through social payments and ensuring electoral rights, including that of the internally displaced persons, head of Eastern Partnership relations department of the EU External Action Service, Richard Tibbels, said.

Brussels is observing ceasefire violations in Donbas, while there are some encouraging signals like the exchange of held persons, disengagement in three sections, demining, and bridge construction in Stanytsia Luhanska, Tibbels said, according to Deutsche Welle.

The official praised said steps taken by the Ukrainian side, adding that the EU also expects from Russia no less significant steps to advance the Minsk process, which Moscow could take as early as during the Normandy Four summit on December 9.

As UNIAN reported earlier, President Volodymyr Zelensky said he expected from the Normandy Four summit a specific date to be set for an "all for all" prisoner exchange, as well as sustainable ceasefire, and regaining control of the Ukrainian-Russian border.

If you see a spelling error on our site, select it and press Ctrl+Enter
Tags:RussiaDonbaselectionssettlementsocialsupport