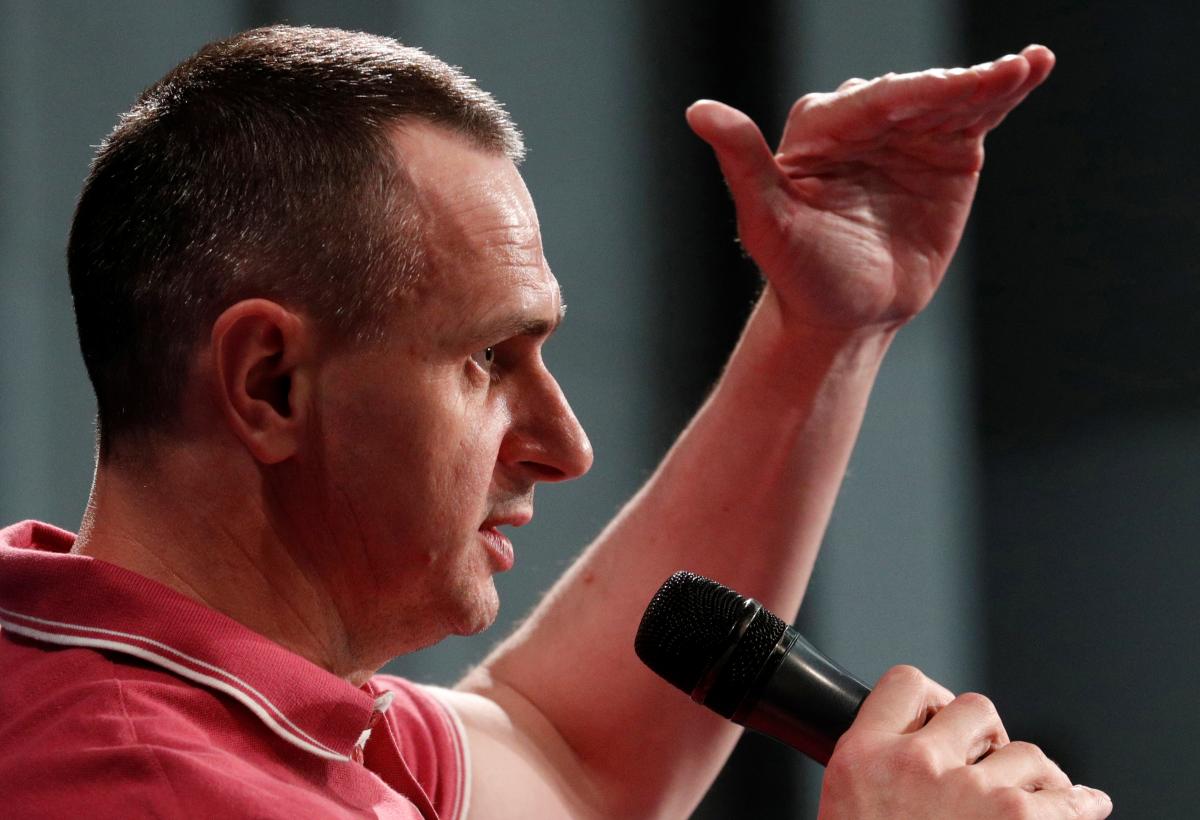 Ukrainian film director and one of the Kremlin's former political prisoners Oleh Sentsov will address the European Parliament on November 26.

It was reported on November 21, Sentsov would be given the 2018 Sakharov Prize for Freedom of Thought in Strasbourg on November 26.

If you see a spelling error on our site, select it and press Ctrl+Enter
Tags: #Ukraine#Sentsov#EuropeanParliament#address#prize
Latest news