According to UN data, the Russian Federation resettled 140,000 Russian citizens to the territory of the peninsula over the past five years. 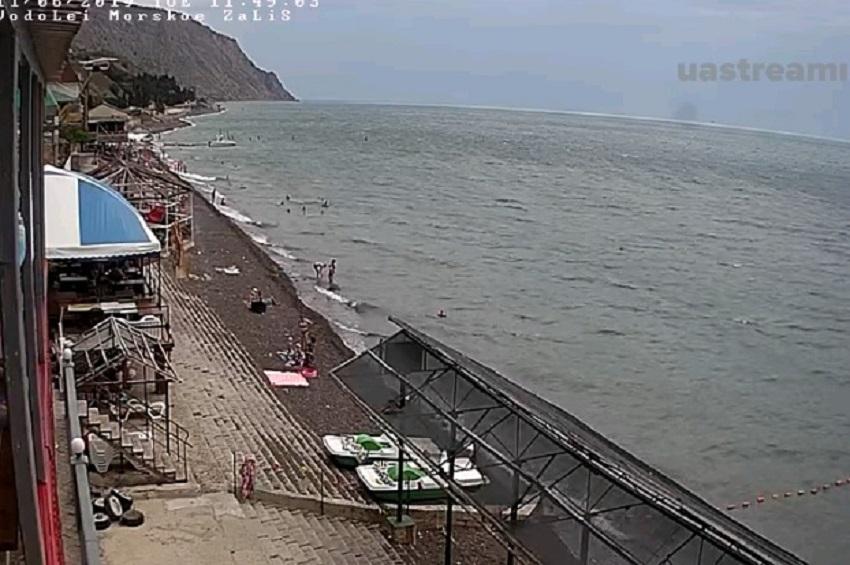 Permanent Representative of the President of Ukraine in Crimea, Anton Korinevych, said that Russia is changing the demographic map of the temporarily occupied Crimea.

"Russia is changing the demographic map of Crimea. In September this year, the UN Secretary General published a report on human rights in the occupied Crimea, according to which the Russian Federation resettled 140,000 Russian citizens to the territory of the peninsula in five years. And this is the data of Russian statistics alone, taking into account the change of place of registration. Could this number be large? Of course. Someone may not change the place of registration, but actually live in Crimea," he said in an interview with Liviy Bereh.

In addition, Korinevych noted that most Crimeans obtained illegal Russian "citizenship" essentially automatically. It was an 'imposed citizenship'. The Russian Federation illegally extended its 'citizenship' to Crimeans, plus they created such conditions that it is very difficult to live in Crimea without it," he added.

According to the presidential representative in Crimea, people who do not have a Russian passport are being pushed out of the peninsula by Russia. "Essentially, this is imposed citizenship. Basically, people did not take action to abandon it, not because of their political position, but because of the need to survive there. Of course, we do not recognize this 'citizenship'; the international community does not recognize it either. For us, all Crimeans are citizens of Ukraine," he stressed.

Also, the number of people in Crimea who renounced Russian "citizenship," according to Korinevych, is difficult to determine, since this information is provided by the occupying state and may be far from reality. "Occupants claim about 4,000 inhabitants of Crimea who want to retain another citizenship. But, again, the authenticity of this number is very difficult to establish," he added

UNIAN memo. Russia occupied the Ukrainian Crimea, introducing the military into the peninsula and organizing in March 2014 a pseudo-referendum on its self-determination. The self-proclaimed Crimean authorities said that 96.77% of the inhabitants of the peninsula supported the accession of Crimea to the Russian Federation.

If you see a spelling error on our site, select it and press Ctrl+Enter
Tags:RussiaCrimeademographicoccupiedCrimeacitizenshiphumanrights