There has been no increase in radiation levels in the Ukrainian capital Kyiv or the Chornobyl Exclusion Zone due to the recent forest fires near the destroyed nuclear plant, Ukraine’s State Service for Emergency Situations has said. 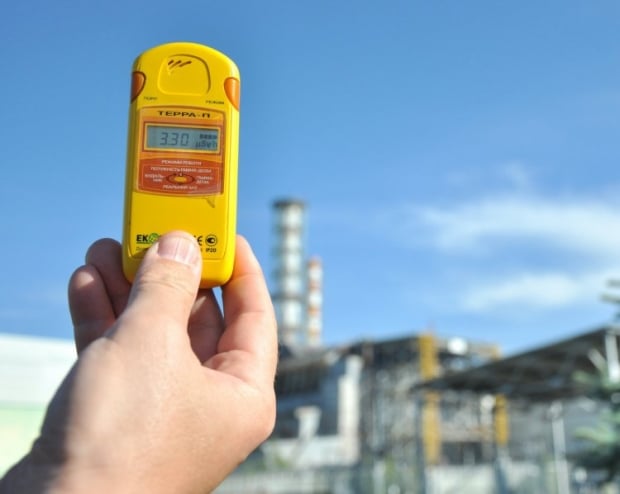 No increase in radiation levels have been recorded / Photo by UNIAN

As UNIAN reported earlier, on April 28 about 320 hectares of fire spread on the Chornobyl Forest area in the exclusion zone, in Ivankov district. The fire was brought under control on April 29 at 1030, with no areas of open flame remaining.

The Emergencies Service on April 30 reported that it had not recorded any increase in background radiation due to the fires in the Chornobyl Exclusion Zone or in Kyiv region.