12:40, 25 November 2019
Politics
868 0
Russia needs the entire south of Ukraine to be able to influence the Middle East, the Mediterranean Sea, and Africa through the Black Sea, according to Klimkin. 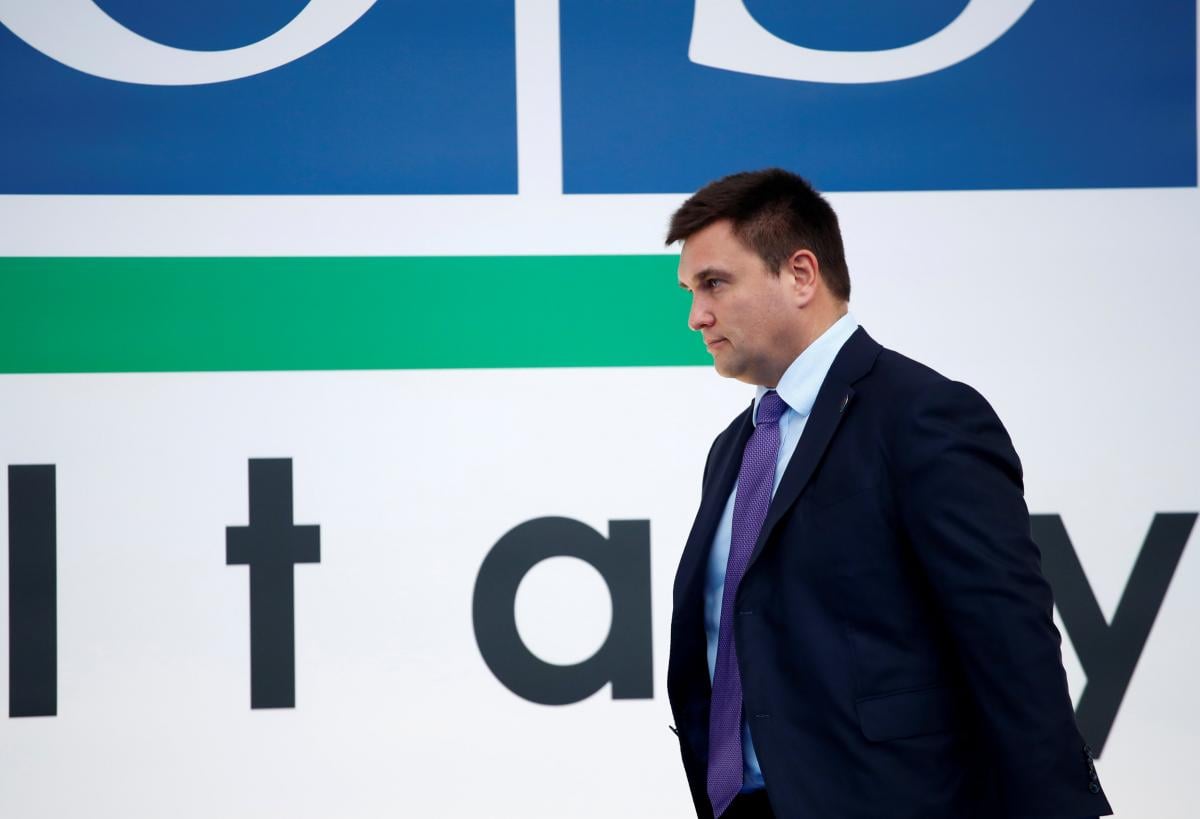 Former Ukrainian Foreign Minister Pavlo Klimkin has said Russia will not stop at the annexation of Crimea and the occupation of parts of Donbas, since the aggressor needs the entire territory of Ukraine's south.

"Russia will keep working very consistently to gain control over the south of Ukraine. Preventing this is one of our main tasks," Klimkin wrote on Twitter on November 24, 2019.

According to the ex-minister, Russia needs the south of Ukraine to be able to influence the Middle East, the Mediterranean Sea, and Africa through the Black Sea.

Earlier, Chief of the General Staff, Commander-in-Chief of the Armed Forces of Ukraine, Lieutenant-General Ruslan Khomchak said the Kremlin needs Crimea to gain control over the Mediterranean.

If you see a spelling error on our site, select it and press Ctrl+Enter
Tags: #Russia#Crimea#Donbas#RussianAggression#Klimkin#BlackSea#control
Latest news