Ukraine's culture minister: Only 8% of Ukrainians can distinguish fake from truth

According to the minister, the responsibility of the authorities is to ensure that Ukrainians reduce consumption of disinformation. 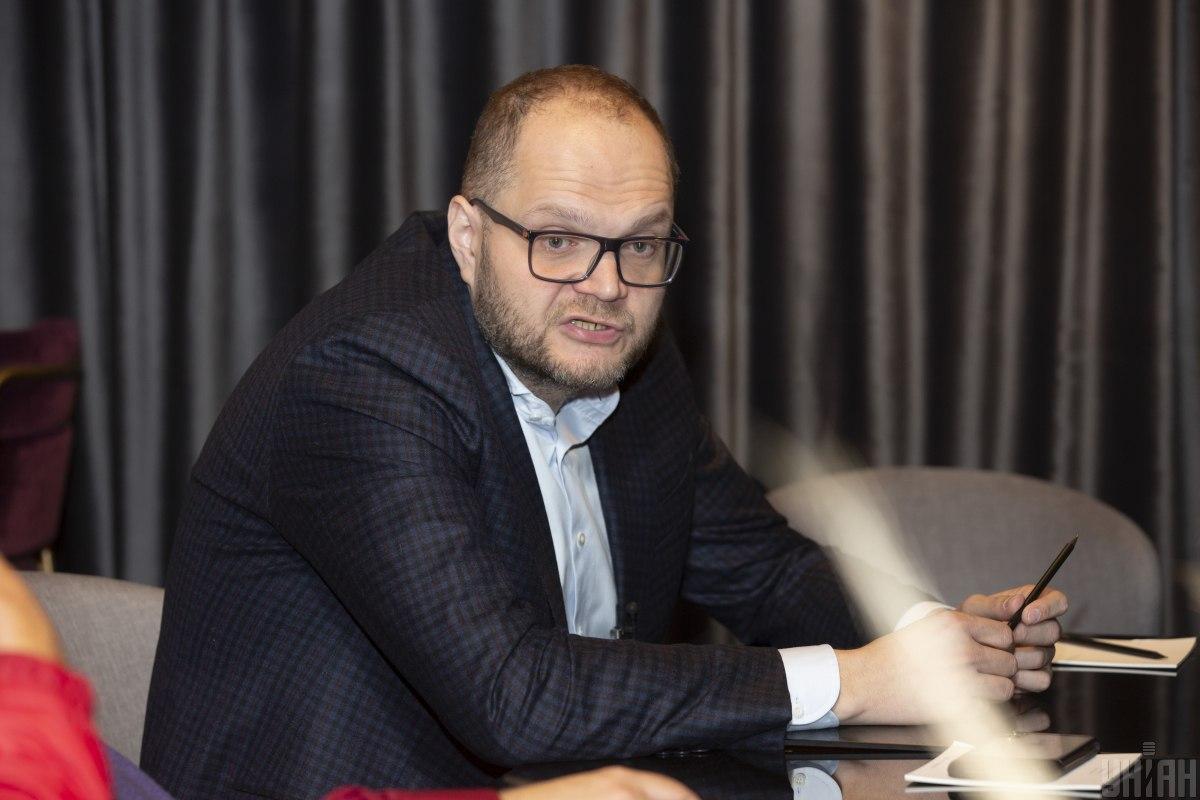 "We have been at war for five years. This is a complex war. This is an unusual war. It is called 'hybrid war.' There are many different elements in this war, including the element of information war. We offer a frank look at what challenges the country, against which such aggression is being carried out, is facing. And one of such challenges is disinformation, people's consumption of a large amount of fake news. There are studies that say that only 8% of the entire population of Ukraine can distinguish fake from truth. It's 8%! That is, 90% can't do this," he said in an interview with the Ukrayinska Pravda online newspaper.

In response to a journalist's remark that the same share can be obtained in other countries, the minister said: "Other countries are not at war."

"This is not a threat to other countries, I don't know what share they have. And other countries are also starting to defend themselves. In different ways. They have different protection tools. In our country, this is a threat to national interests and even the existence of our country. And I think we should responsibly approach this and establish the rules for the development and protection of our information space," Borodyanskiy said.

He emphasized that "initiatives are aimed at content that is consumed inside the country."

He noted the experience of the UK, France and other countries of the European Union had been studied in this matter.

"But we have to understand one thing that Ukraine, which today is facing such challenges, is obliged to create its own legislation in the area. And not just create its own, I think this legislation will become part of European legislation when we implement it here... I believe information attacks continue, threats are persistent, and our responsibility is to ensure that Ukrainians reduce consumption of disinformation," Borodyanskiy added.

In early November, Ukrainian President Volodymyr Zelensky instructed the Cabinet of Ministers to draft by December 31 laws related to the regulation of media operations in Ukraine. In particular, Zelensky proposes to develop provisions on the requirements and standards of news, mechanisms to prevent dissemination of false, distorted information and ensure its refutation, impose a ban for physical and legal persons of the aggressor state to own or finance media in Ukraine, as well as provide for increased liability for violation of information laws.

Borodyanskiy said the authorities in Ukraine did not intend to regulate news standards. According to the minister, a "terminological misunderstanding" occurred due to the false use of the term "news standards" in his ministry's documents.

"We did not and do not intend to regulate news standards. This right is exclusively of the professional community," Borodyanskiy added.

If you see a spelling error on our site, select it and press Ctrl+Enter
Tags:warfakenewspropagandalegislationinfowarsBorodyansky