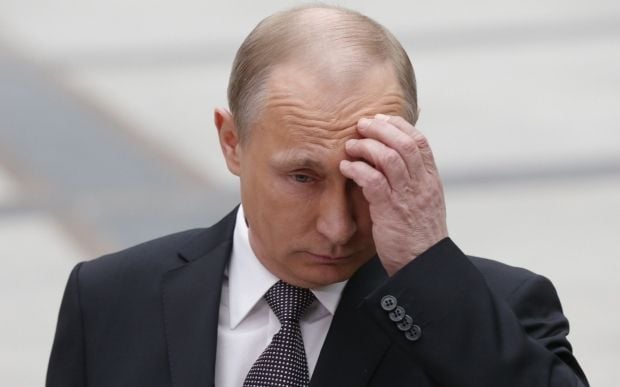 The report was prepared by a group of experts on the basis of materials collected by Boris Nemtsov, the Russian opposition leader murdered in front of the walls of the Kremlin in Moscow on February 27, Russian business television channel RBK reported.

"The costs for Russian budget ("How much the war with Ukraine cost") were calculated by the Director of Higher School of Economics National Research University and former deputy chairman of the Central Bank Sergiy Aleksashenko.

The economist estimated the losses incurred by the Russian budget as the result of annexing the peninsula and Russia’s military campaign in the Donetsk and Luhansk regions. According to his estimates, the direct costs of the war in the southeast of Ukraine over 10 months amount to about RUB 53 billion. (costs of maintaining mercenaries, militants, and the operation and maintenance of military equipment)," the report reads.

Additionally, the costs for maintaining refugees for regional budgets were estimated by the expert to total RUB 80 billion over the period starting from July last year.