The lawyer says the bail was posted last week. 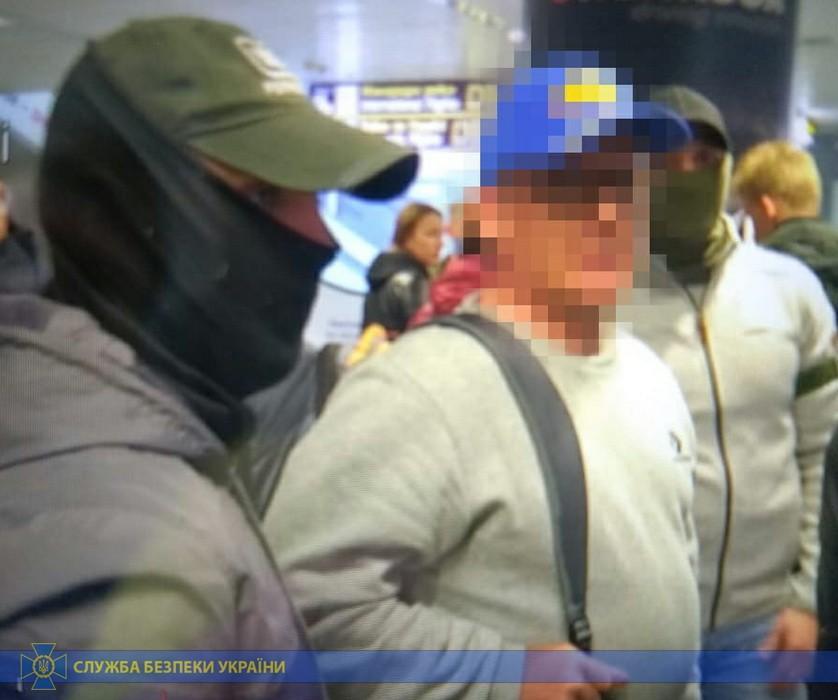 Former Deputy Minister of Economic Development and Trade of Ukraine Yuriy Brovchenko has been released from a pretrial detention center on UAH 570,000 (US$23,700) bail.

"My client is no longer in the detention center," Brovchenko's lawyer Serhiy Stretovich said, according to the news agency RBC-Ukraine.

The lawyer says the bail was posted last week.

A number of restrictions imposed by the court in relation to Brovchenko are in effect now, he said.

As UNIAN reported earlier, the SBU Security Service of Ukraine on October 22 detained a former deputy economy minister, who is suspected of treason related to causing large-scale damage to the country's defense sector. In particular, he is charged with signing a knowingly unprofitable contract with a foreign company for the supply of an artillery shell production line to the Artem plant for a total amount of over US$16.5 million.

Kyiv's Shevchenkivsky district court late in October 2019 issued a warrant to detain him and set bail at UAH 3.4 million (US$141,667), but later the sum of the bail was drastically reduced.