Reciprocal measures are expected from Russia during the upcoming talks. 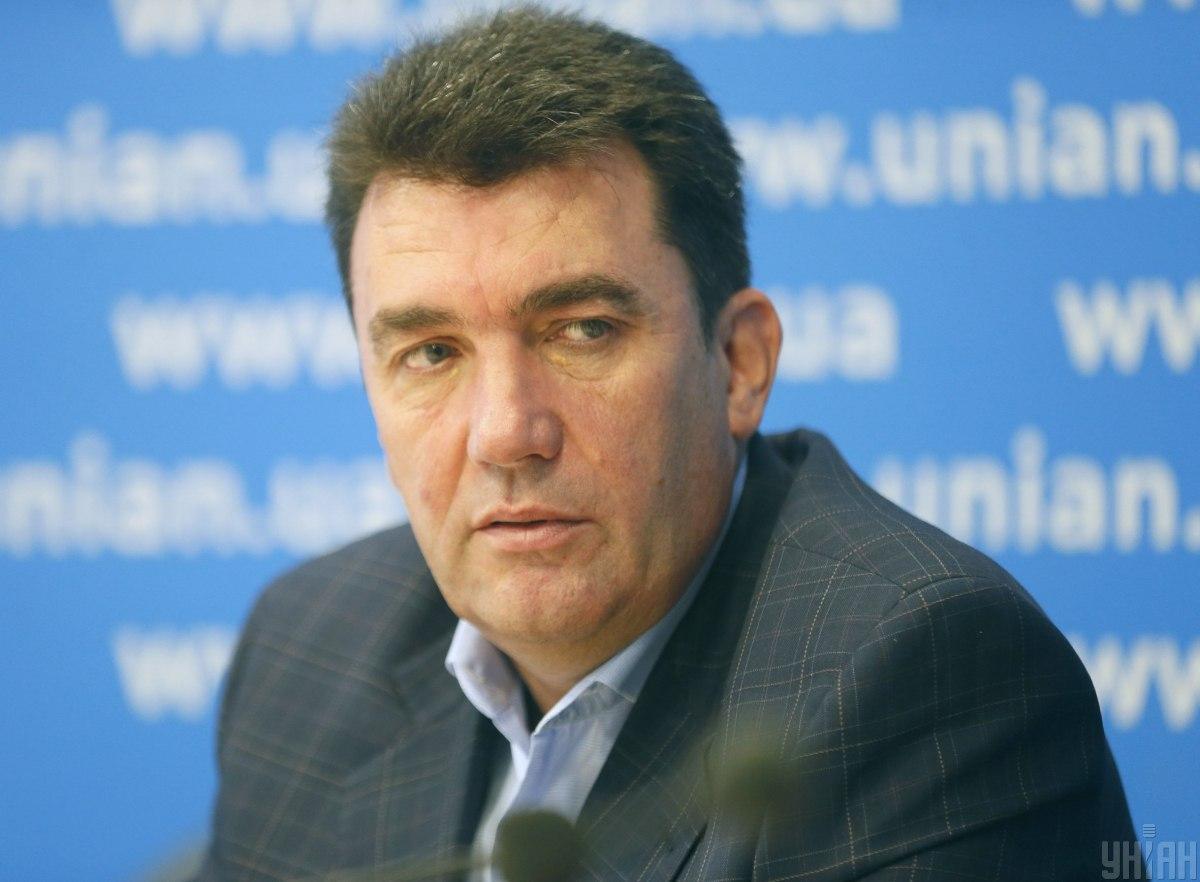 Secretary of the National Security and Defense Council (NSDC) of Ukraine Oleksiy Danilov says Ukraine has fulfilled all the necessary conditions for the Normandy summit to be held in Paris on December 9.

"Ukraine has fulfilled all the necessary conditions for the summit to be held in the Normandy format, and we expect reciprocal steps by Russia during the talks," Danilov said while meeting with Ambassador of the French Republic to Ukraine Etienne de Poncins, according to the NSDC press service.

According to him, Ukrainian President Volodymyr Zelensky considers that it is important to agree during the summit on exact dates for the release of all illegally detained Ukrainian citizens; on a truce and a sustainable ceasefire; and on the return control over the Ukrainian part of the border with Russia to Ukraine.

"Thirteen thousand casualties of this war are a fact that everyone cannot ignore. This is our land, and it's time for the Russian troops to go home. Not only Ukraine, but also Europe needs this peace. The end of this war is our common task," Danilov told the French ambassador.

In his words, until Russia fulfills its obligations under the Minsk agreements and ends the illegal occupation of parts of Ukraine, any strengthening of cooperation between leading European countries and the aggressor country will be counterproductive and will encourage Russia to exert pressure on Ukraine.

Danilov also thanked the French side for the political support of Ukraine in countering Russian aggression, noting particularly the Normandy format, in which France plays a leading role.

If you see a spelling error on our site, select it and press Ctrl+Enter
Tags:DonbasFranceNormandyFourNormandyNSDC