The relevant law was published in the parliamentary newspaper Holos Ukrainy on November 27. 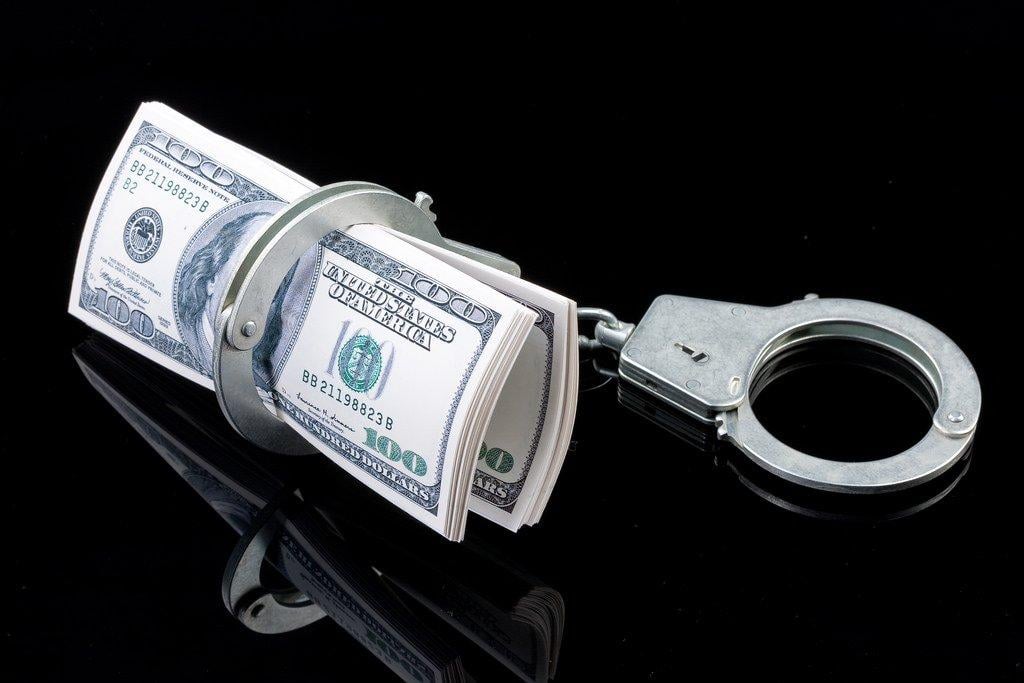 The law establishing criminal liability for illegal enrichment of government officials came into force on November 28, 2019.

Law No. 263-IX that amends certain legislative acts of Ukraine concerning the confiscation of illegal assets of persons authorized to perform the functions of the state or local self-government, and the punishment for acquiring such assets, was published in the parliamentary newspaper Holos Ukrainy on November 27.

According to the document, the law comes into force on the day following the day of its publication.

The law provides that the Criminal Code of Ukraine should be extended with Article 368-5 "Illegal enrichment," which determines that a person authorized to perform the functions of the state or local government who acquires assets that are higher than his or her income by more than 6,500 non-taxable minimum incomes shall be imprisoned from five to 10 years. He or she will not be allowed to occupy certain positions or engage in certain activities for a period of up to three years.

In this case, assets also include cash (including cash money, funds held in bank accounts or deposited with banks or other financial institutions), other property, property rights, intangible assets, including cryptocurrencies, the amount of a decrease in financial liabilities, as well as work or services provided to a person authorized to perform the functions of the state or local government.

Also, the law introduced amendments to the Civil Procedure Code of Ukraine, according to which the High Anti-Corruption Court shall consider cases to establish that assets were acquired unlawfully and recover them in favor of state revenue. This will guarantee a fair trial.

It says that Article 290 of the Civil Procedure Code of Ukraine provides that a lawsuit declaring assets unjustified and recovering them in favor of state revenue shall be filed regarding assets acquired after the day this law comes into force if a difference between their value and the legal income of a person authorized to perform functions of state or local government exceeds the minimum income of able-bodied persons by 500 times or more.

If you see a spelling error on our site, select it and press Ctrl+Enter
Tags:lawillegalenrichmentlegislation