Lawyer of Bakhmatyuk: NABU does not allow us to read the criminal case files and put political pressure on us

The lawyer alleges gross misconduct and political pressure on his client. 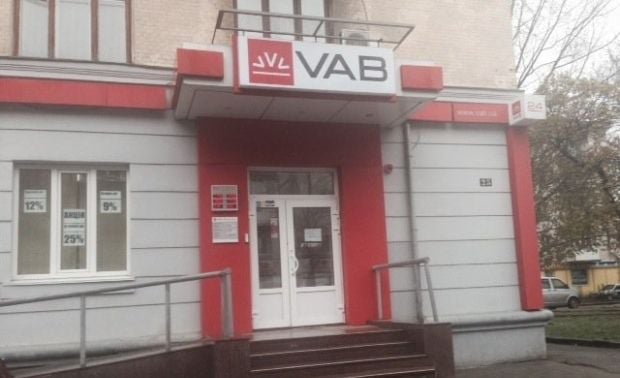 Oleg Bakhmatyuk's lawyer on the case of VAB bank refinancing Oleksiy Shevchuk filed a complaint concerning actions of the NABU detective, who rudely refuses to give access to the case files. The lawyer alleges gross misconduct and political pressure on his client.

About it reports "ДС" with reference to "Ukrainian News."

Lawyer Oleksiy Shevchuk, who is representing Oleg Bakhmatyuk in a criminal case concerning refinancing of VAB Bank, today, 29 November, filed a complaint against NABU detective Pachevsky, who did not appear to provide access to the case files and rudely refused to grant this access. The complaint was sent to the head of the Internal Control Department Osipchuk R.S. and registered by senior investigator A. Haydanko. A review is currently underway.

Also commenting the situation to "Judicial Reporter" Oleksiy Shevchuk reported that "as part of this criminal proceeding, political pressure is put on his client. Because NABU and media are informed about Bakhmatyuk's whereabouts for preventing further manipulation of the law enforcement agencies. On the contrary, it is not Bakhmatyuk who is hiding from the investigation, but NABU detectives do not want to carry out the necessary procedural actions with the participation of Oleg Bakhmatyuk, thereby violating his legal rights and interests."