Bail was set at US$2.92 million, while prosecutors insisted on US$11.69 million. 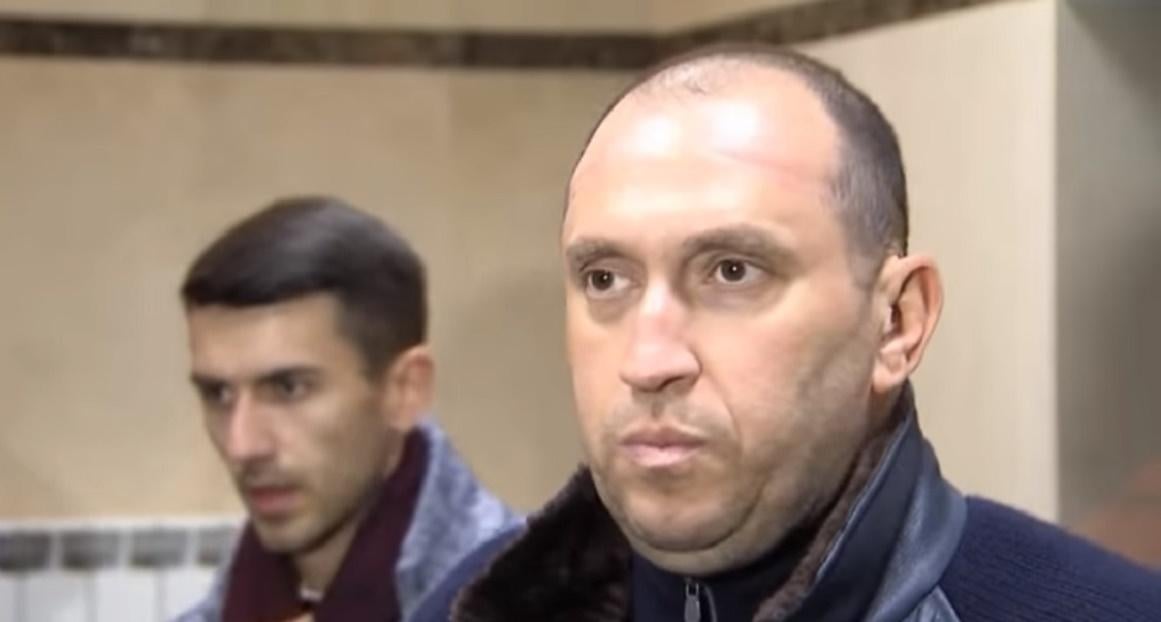 Ukraine's High Anti-Corruption Court (HACC) has ruled that businessman from Odesa Vadym Alperin, who is dubbed a "godfather of smuggling," should be remanded in custody until January 25, 2020.

Bail was set at UAH 70 million, or US$2.92 million, the Anti-Corruption Action Center (AntAC) said on Twitter late on Friday, having shared the broadcast of the respective court ruling.

The businessman was detained on November 27, and the next day he became a suspect in the case. The actions of Alperin, whom the investigation considers to be an organizer of a corruption-related crime, were qualified under Part 1 of Article 255, Part 3 of Article 212, Part 2 of Article 364 of the Criminal Code, i.e. "abuse of power or office."

As was reported, NABU detectives detained seven customs officials, one of whom is Serhiy Tupalskiy, deputy head of the Kyiv City Customs Service. From December 2018 to March, Tupalskiy was the acting head of the Odesa customs service on the Black Sea, where contraband flourishes. All are accused of breaking various customs laws and underpaying duties on imported goods. Chief among them is Alperin who in an ongoing previous case is suspected of bilking the state of more than US$29 million – he was charged in January 2018. The authorities in November 2017 froze nearly US$19 million belonging to two dozen firms that Alperin controlled. Afterward, Alperin allegedly offered NABU detectives US$800,000 to unfreeze the money. He was arrested on November 30, 2017, for two months with the possibility of posting bail at US$880,000. A month later, an appellate court decreased bail to less than US$6,000 after which Alperin was released. That trial is still ongoing, and he is wanted on other charges.

If you see a spelling error on our site, select it and press Ctrl+Enter
Tags:corruptionbailAlperin