Kuleba says no Ukrainian regions are going to leave Ukraine. 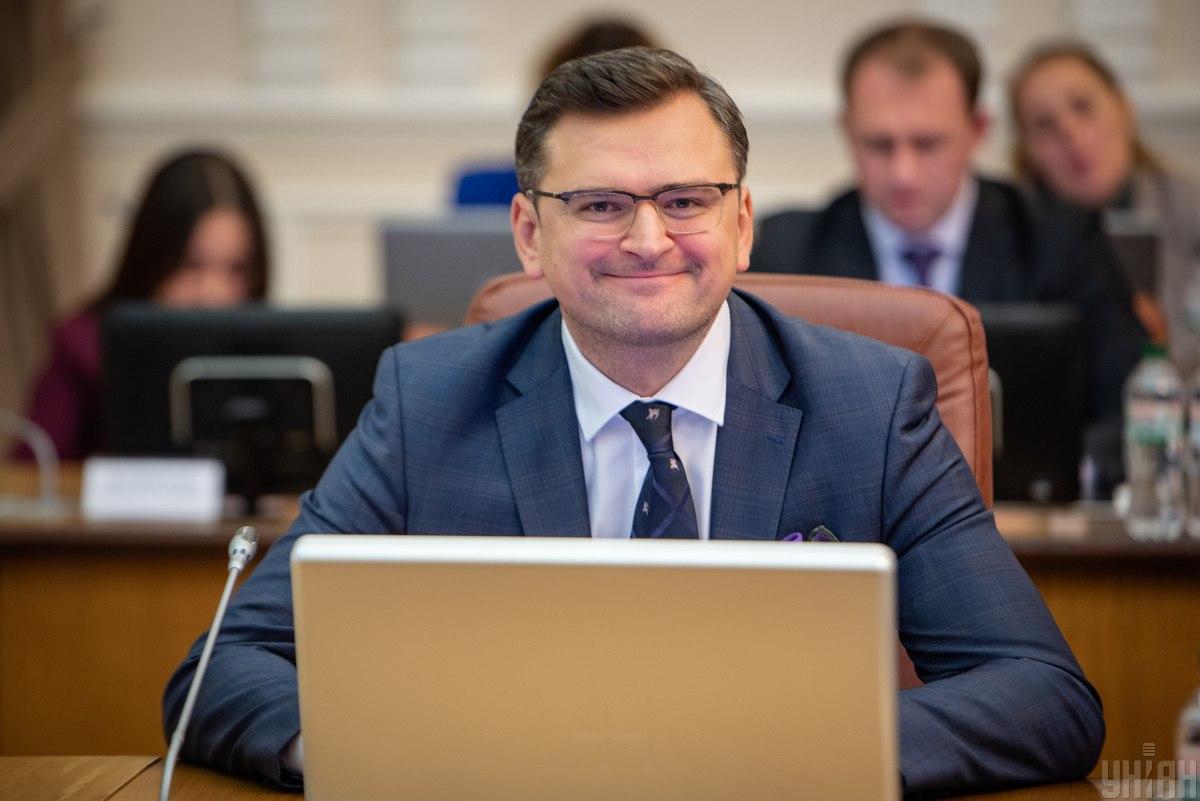 Ukraine's Deputy Prime Minister for European and Euro-Atlantic Integration Dmytro Kuleba has responded to a latest statement by Russia's State Duma Chairman Vyacheslav Volodin on the possible secession of certain regions from Ukraine.

"Volodin threatens with the secession of regions from Ukraine. I'll have to disappoint him: No one is going to leave [Ukraine]. Instead, we are ready to accept a couple of regions of the Russian Federation. To restore historical justice, democratic governance, implement European standards of life," Kuleba wrote on Twitter on December 1, 2019.

As UNIAN reported earlier, commenting on the law on the Ukrainian language Volodin said that if "nationalism and oppression of minorities" continue in Ukraine, certain regions might secede from Ukraine.

If you see a spelling error on our site, select it and press Ctrl+Enter
Tags:RussiaUkrainethreatKulebastatementStateDuma